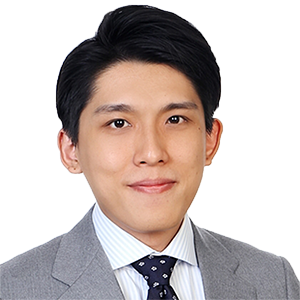 Kenneth Tan is a dispute resolution lawyer with a focus on international arbitration.

Kenneth's international arbitration experience is mainly in joint ventures and other types of business combination disputes, as well as disputes arising out of investment transactions.  These disputes involved involved private equity, construction, media and advertising, fashion retail and consumer foods industries. He has managed arbitrations conducted under the SIAC, HKIAC, LCIA, ICC, UNCITRAL and ICSID arbitration rules, and which involved the application of a variety of governing laws including New York law, English law, French law and Singapore law.

Before joining Norton Rose Fulbright, Kenneth practiced for several years with the arbitration teams of international law firms.  Kenneth was also previously assistant to one of Asia's leading arbitrators where he served as tribunal secretary in a number of arbitrations and as law clerk to the Dubai International Financial Centre's Court of Appeal.

Kenneth is admitted to the Singapore bar and as a solicitor in England and Wales.