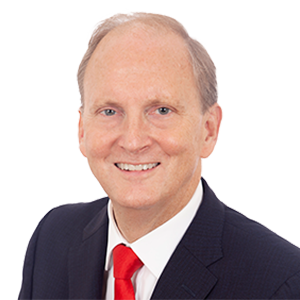 John Mauel has more than 30 years of experience in handling the development, financing, acquisition, and divestiture of domestic and international LNG, oil and gas, and electric power projects, including the consortium structuring and joint venture arrangements involved in such projects. 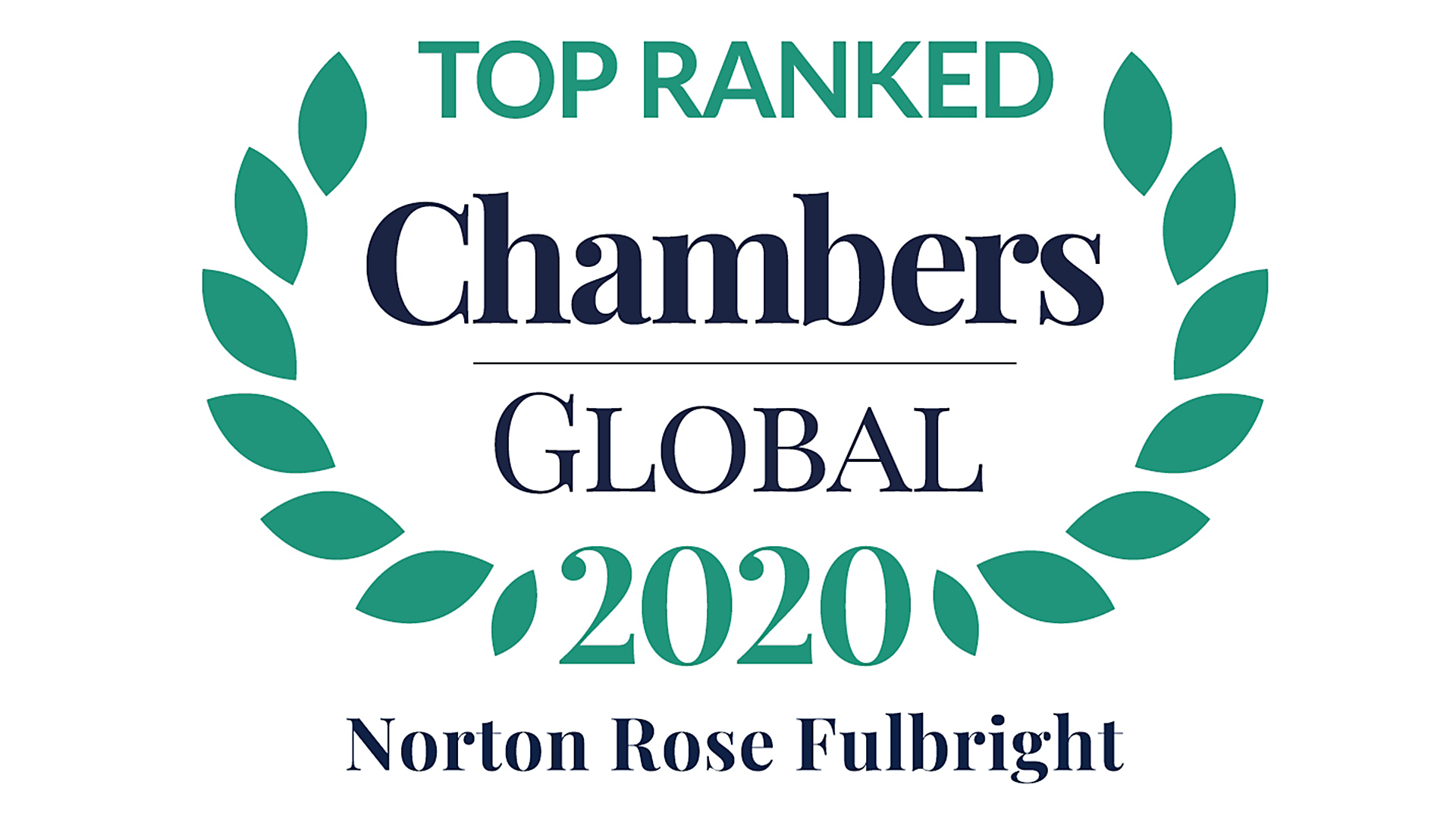