PRIVATE VIEWINGS OF CITIES AND STREETS NEAR YOU

During lockdown, I took photographs in seaside towns in the south of England, using photography to maintain my own sanity. I became aware of details: unused cars covered in bird poop that was eating into the paintwork; flowers outside pubs that had died; piles of unopened mail inside shops; smashed windows that went unrepaired; street art that now contained Covid-19 imagery. I saw a busker playing to a single passer-by. I saw individuals who had no home to go to trying to feed themselves, just when the few people on the streets no longer carried cash. Later, as people began to emerge, their fear was apparent. I could see it in the eyes above the mask as they assessed people walking towards them and adjusted their path. The shops started using the downtime to refurbish, at least those that survived did. For some businesses it was simply too late. A handwritten note in a window by ‘Barry’ regretfully informed us he was shutting down. I spoke to a number of people. Simon the artist, who could not bring himself to paint during lockdown. Sam, on a market stall, was finding business tough—he did not blame people, he said, for not wanting to walk down the narrow street to get to his stall. Bob and Debbie, both in the high-risk category, both wearing masks, and grateful to be out, but worried that rules had been relaxed too soon. I don’t have space for all the stories I could tell, and my own personal experience of events during this short window of time in 2020. I could fill a book about the ‘anti-social distance resistance’ and the ‘DFL— Down From London—go home’ undercurrents that emerged.

What happened, will fade. The sun will shine, and the virus will become part of a history that we lived through.

Stay safe. Don’t touch your face. See you on the other side. 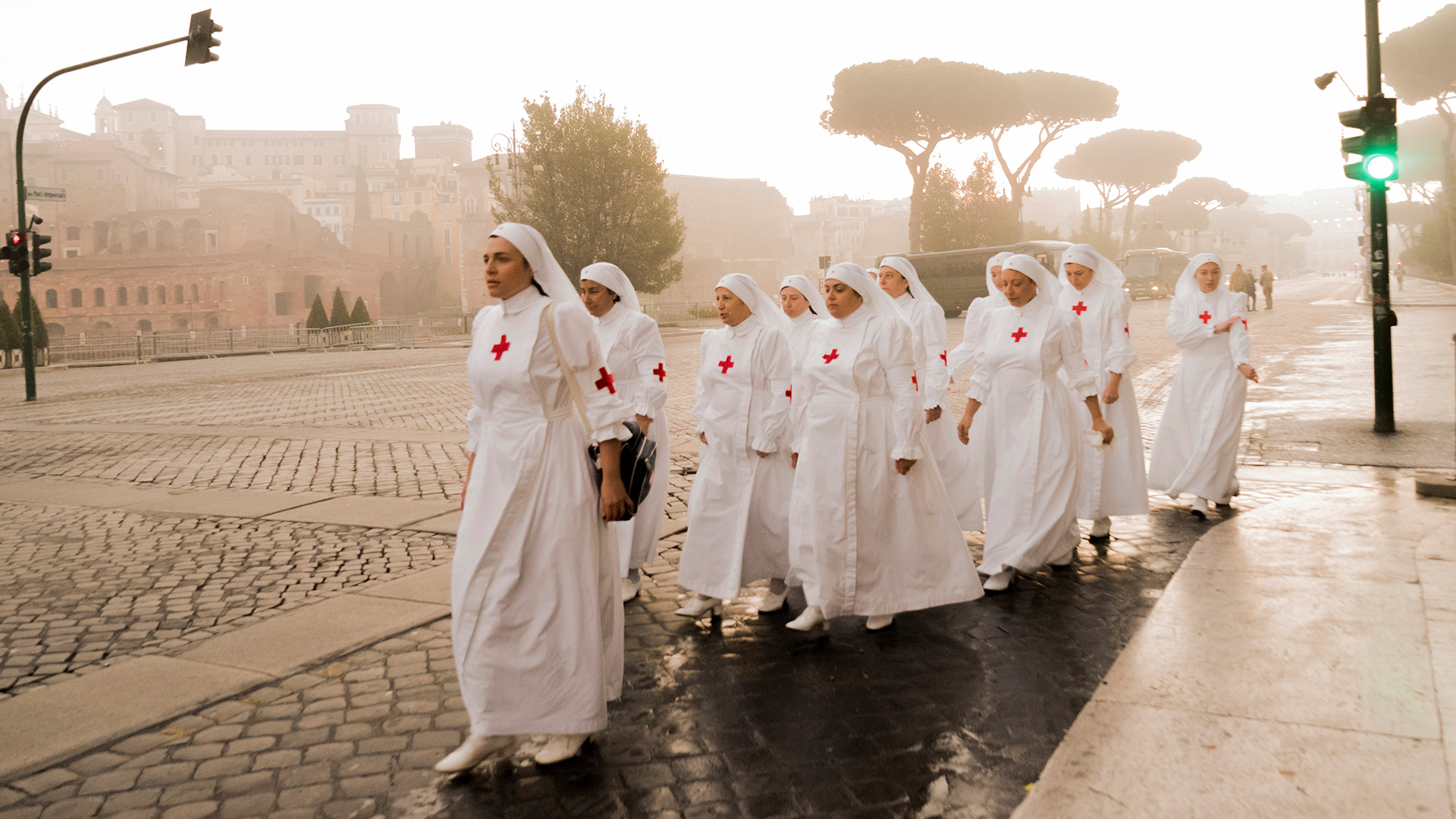