Anatomy of Next | hosted by the Founders Fund
Touches on the Martian oceans, Malthusian myths, utopia and virtual reality | Nick Abrahams, Sydney

How I Built This | hosted by Guy Raz
Entrepreneurs tell how they did it | Emily Rogers, New York

Nobody Cares (Except for Me) | hosted by Anne Donahue
Brilliant interviews with guests who are passionate about something that barely anybody else cares about | Anthony de Fazekas, Toronto

Serial | hosted by Sarah Koenig
A podcast phenomenon, from the creators of This American Life, packed with hugely engaging investigations into crime and punishment | Henrietta Scott, London

The Best of the Eusebius McKaiser Show | hosted by the man himself
What’s going on in South Africa? This is the place to find out | Yash Naidoo, Johannesburg 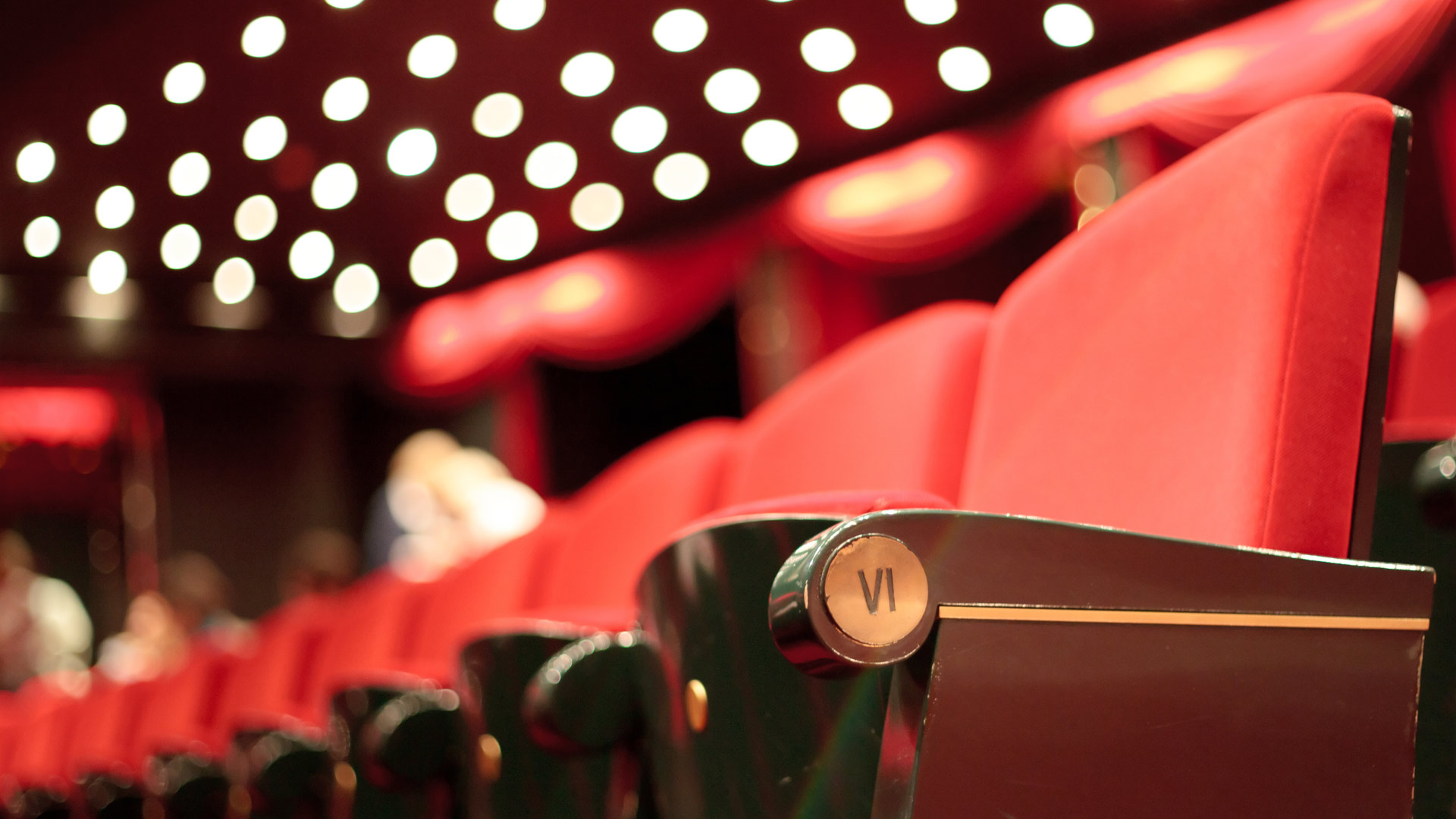