The stars. The sky.
It’s a sea full of stars.
You get to see absolute black.
The moon is big : you see it rise.
You lie on the grass at night and look up.
It's a thick stream of stars, shooting stars.
A big bright moon.

Sunrise is busy, everything’s busy.
The birds get going first.
The sun comes patiently : it eases up.
Birds come out a bit like the stars.
They don’t all come at once, they come in bits.

In the early morning you hear crickets and the like.
Then mostly it’s quiet :
Just the little zing of some beetle rubbing its wings against its legs.

Have you ever seen a jacaranda tree?
When the petals fall, it’s like a row of velvet down the street.
In the valleys you get fever trees :
Dark yellow trunks, bright greens almost lime-y green leaves.
They offset each other beautifully in the sun.

Today, we don’t have any cloud cover.
None at all.
We won’t until late October.
The skies are bright blue.
You’ll not see a clearer sky anywhere in the world at moments like this.
It’s one of the wonderful things about having no industry.
It’s all just bright blue.

They absorb the light, they almost glow

Just before the rains come, people burn their grass.
At night you’ll see fires on the roadside.

You can smell the rains coming.
The raindrops are massive and when they hit the ground
They smell wonderful.

The sound, in the bush—when there's a storm—
Goes around and around and around. It cannons about.
You see the rain coming and the thick slanted
Shaft. Cumulonimbus. Streams created out of nothing.

You see birds on the water
Dead still
They’re looking for movement :
Cranes, and the herons, and the storks

You get rocks balancing on each other
Massive boulders, thousands of years old
They change, cast thick shadows, take on the hue of the sun

If you wash in the river, you wash where the water flows quickly.
You always have someone on hippo control and croc control.

We were going to the watering hole to look at hippo.
Along the way, we sat down, under a bush
Just sitting, getting some liquids into our bodies.
That was when the first of about a thousand buffalo came down.
We sat under this bush for a good hour as these buffalo
Eased past, moving towards the watering hole.

We were sitting round the campfire and next thing an impala
Came rushing through, jumped over our fire.
We sat there looking, what was that...

Then along came these wild dog, jumped over our fire.

It’s hot in the Low Veld
We spent a lot of time in the river, cooling down
Our parents didn’t know :
They’d never have allowed us near water

Cash flow can be difficult for a farmer :
Your money only comes at the end of the season
Anything can happen during that time

It’s almost as if she’s not there.

We choose to be here

Time will change, as it does everything
‘Ah, but’, people say : ‘it never changes’
You hear that a lot

I was a small child many years ago :

We walked to school along the footpath.
It was quite a challenge because we were very small.
We walked up to five kilometres to get to school.
It took almost a full hour, unless you ran.
It was a tiring walk, sometimes cold in the morning
But very hot in the afternoon.

We didn’t have any shoes then.
We just walked barefoot all that distance out in the bush.
Not easy. But everybody did that.
It didn’t feel that you were alone in that.

Nobody kept time.
You just looked at the sun.

Girls dropped out of school early.
Some got pregnant. Some got married.
In the end it was mostly boys going to school.
It’s changed now :

Everything changes, including that.

A woman will have a family.
A man will need to take care of his family.
If the money for the school is tight
The family will continue to send the boy.

It’s all right in the suburbs but the city centre :
It’s a whole different territory

On this one occasion she wore shorts
To go into the city centre
She came back in tears :
‘They pulled me out of the minibus
‘They said they weren’t going to take me
‘They called me names’
She was ten, eleven—just a baby

I call it an African mentality
Of what a woman should be like, very African

One son is settled in the UK, one is in Australia.
There is a girl : she is in South Africa.
The two youngest boys are still in Zimbabwe.

I started as a Rhodesian and became a Zimbabwean
I am of the Ndebele tribe
This country is the only home I know.

I grew up in Harare : my mother is still there.
My siblings are in Canada.
We are part of a diaspora.

The young bright guys go off to university outside Zim.
Seeing them again : well, that’s a different thing.
It’s rare to see people coming back to Zim.

We’re not in the place where we should be

My childhood home was on a hill.
We didn’t get any water : it didn’t go up the hill.
We opened the tap and it spat out a little bit of dirty water.

Then it shut down.
We tried to dig a borehole : but we were up a hill.
We couldn’t reach the water table.

We took buckets and we drove to my uncle.
He had a borehole.
We drove home and we stored the water in 200-litre drums.

My mum was hooking power to our new house.
At that time we had daily load shedding.
She was going to hook it from the power line closest to us.
The people at the power company said :
‘We recommend you spend a little more.
‘We recommend you hook it to a line a little further away.
‘This is a line that feeds to the President’s house.’

From that time if the power ever went
It was for fifteen minutes and that was probably a mistake.

In the village, my grandparents, they had no electricity at first
They had solar panels : enough for a radio, a bit of light
At night, they had a paraffin lamp

People were hopeful that Mugabe would wake up one day
Have a brilliant idea, turn things around.
Mugabe was a ninety-year-old man.
You can’t blame Mugabe for everything
Even though it would be nice.

It was the people he surrounded himself with.
Those people, they’re still there.
It’s the same bus, different driver.
People were hopeful when we got rid of Mugabe.
When we had our coup that wasn’t a coup.

I can’t see that a lot has changed.
We’re waiting to see these changes.

The people in power once made sacrifices for Zimbabwe.
It’s as though we owe them for the sacrifices they made.
My father made sacrifices. He was a political refugee, an exile.
He’s got four sisters : he missed every one of their weddings.
They had to bury my mum's brother without her being there.


There was hope.
There is still that hope.

At that time
There was nothing on the shelves, nothing in the stores.
We’d go down to South Africa to buy bread.
You could pay South Africans : put your order in.
Within five days it would be delivered to your family.

A graduate with a first-class mathematics degree has to apply
To be a driver. To be a gardener.
They are standing on street corners, selling airtime, laughing.

That’s what people say.
Give it time. 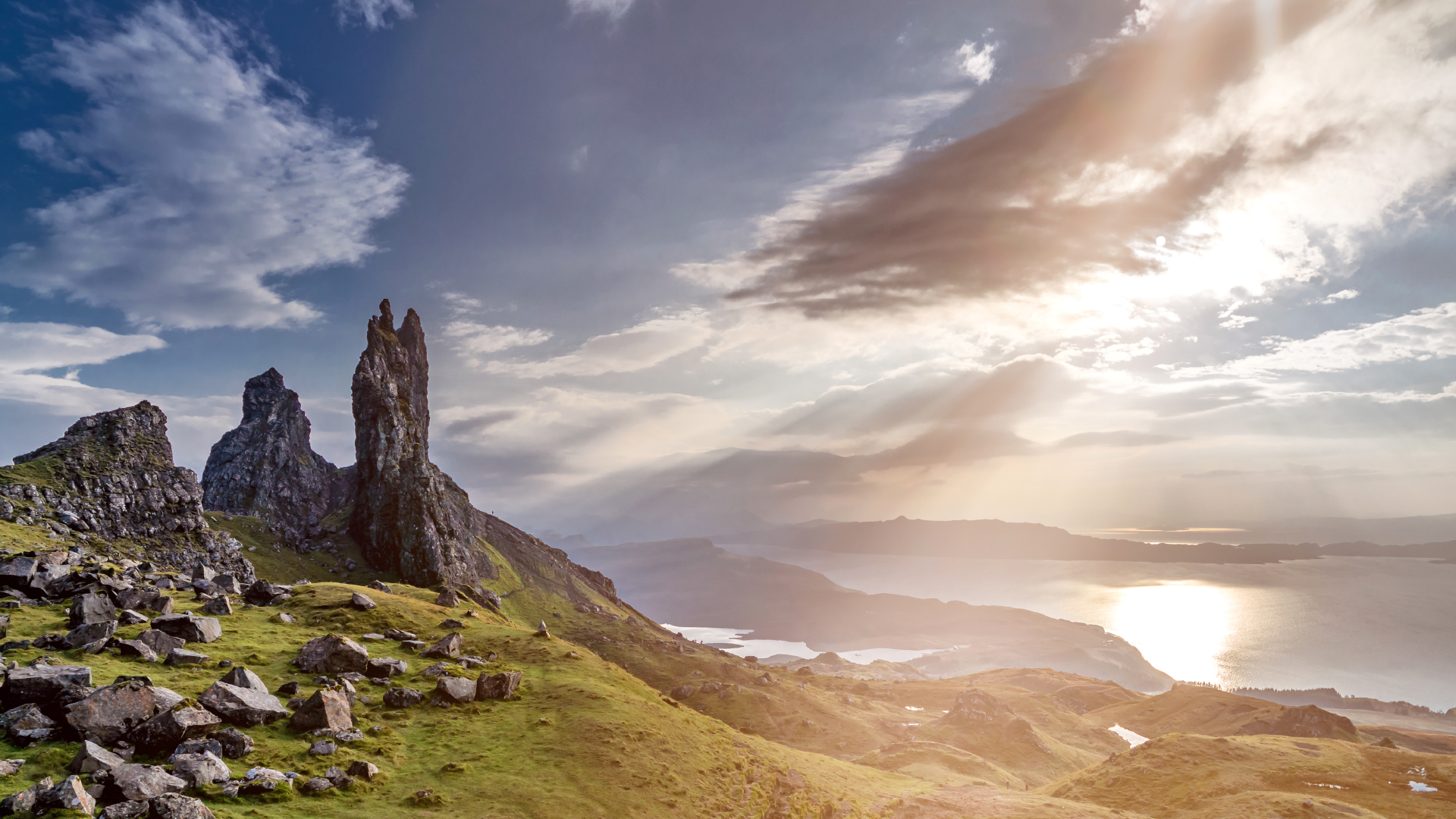