In 2005, Parliament passed the Constitutional Reform Act, thereby creating an illustration for jurists of the law of unintended consequences.

One of the Act’s main purposes was to remove the judicial powers of the Lord Chancellor. In earlier centuries, the Lord Chancellor had been an important judicial official. He created equity—a body of law which sat alongside the common law in England and Wales. The personal nature of his role in developing it led to the comment by the seventeenth-century jurist and scholar John Selden that equity varied with the length of the chancellor’s foot. More importantly, in any dispute with common law judges, the chancellor’s decision prevailed.

During the nineteenth century, much of the judicial work in equity was carried out by officials of the Court of Chancery (individuals such as the Master of the Rolls and the Vice-Chancellors) rather than by the chancellor himself. But the existence of separate, overlapping, courts of common law and equity led to considerable delays, as anyone who has read Bleak House will appreciate. What was needed was a single system. In the 1870s, the process was reformed and the administration of the common law and equity was combined into one structure.

At the time, Gladstone’s Liberal government intended to create a High Court and a Court of Appeal, and to abolish the judicial role of the House of Lords. The requisite legislation was passed but, before it could be implemented, Disraeli’s Conservatives won the 1874 election—Gladstone famously commenting that “we have been borne down in a torrent of gin and beer”. The result was a reprieve for the House of Lords as the final appellate court, on the basis that cases be heard by properly qualified law lords, led by the Lord Chancellor.

So the Lord Chancellor retained his judicial role. But not for long. Over the course of the next century, the dangers of a politician holding judicial office became more apparent. Judges must decide cases in accordance with the law. The law must not only be done: it must be seen to be done. Even the appearance of political involvement must be removed from the process of judgment. That was why in 2005 the chancellor’s judicial role was abolished.

The other change introduced by the Constitutional Reform Act was to replace the appellate committee of the House of Lords with the Supreme Court. At the time, this seemed far less important than determining the fate of the Lord Chancellor. The same judges would be deciding the same cases in accordance with the same laws. What’s in a name? That which we call the House of Lords by any other name would judge as well.

Fifteen years on, that proposition is open to debate. If Brexit means Brexit, then Supreme may in fact mean Supreme.

Whatever the legal rights and wrongs of that judgment, it illustrates the tendency of the Supreme Court to go where no judge has gone before and, in the process, to throw our constitutional arrangements in the United Kingdom into doubt. Many jurisdictions around the world have supreme courts which do have a role in the governance of their country. Recent developments in the United States have demonstrated the political nature of the process. But the United Kingdom has a different constitutional model. Judges do not have a role in its governance. They are there to decide disputes in accordance with the law. Unelected judges not only need to give apolitical judgments: they need to be seen to be giving apolitical judgments.

The 2005 Act quite rightly removed a politician from the judicial process. It cannot have been intended to introduce politics into the judicial process by the back door. But such is the law of unintended consequences. The resolution of this problem is in the hands of the judges. If they don’t tackle it, Parliament will have to. 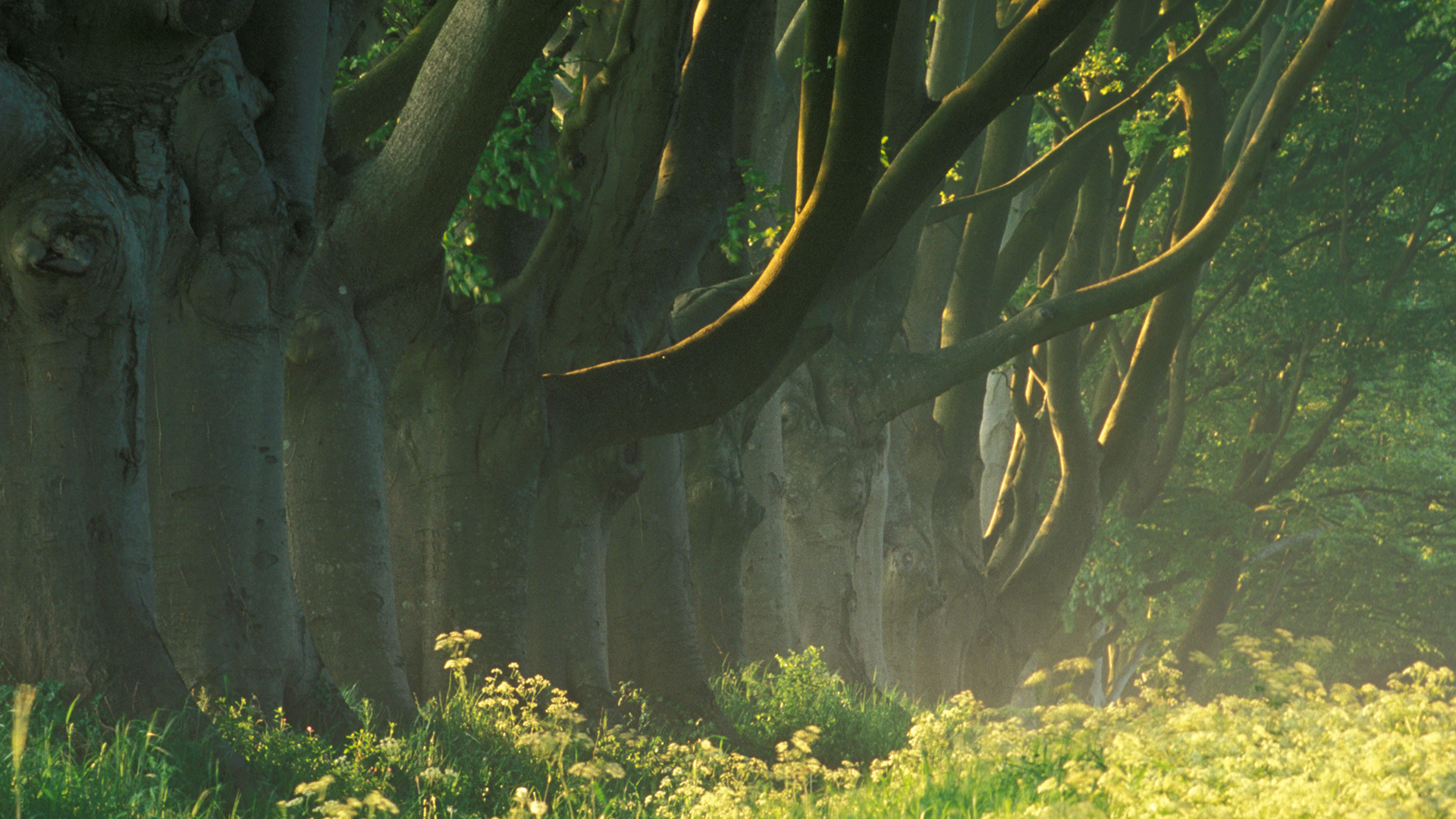