On a Friday night in April, a half hour till midnight, I was still at work. It was nearing the end of spring, when Tokyo is at its best. I  took  the  metro  home  from  Otemachi, feeling happy about the progress I had made that week.

As the train moved, I opened my red Moleskine diary, which I use to keep track of weekend plans. Weekdays are left blank. My heart sank as I saw that I had a catch-up with two friends at a hotel in Yokohama the next day, over afternoon tea. The exhaustion of a 60+ hour week swept over me. At home, I went straight to bed, hoping to find some respite the following day.

Yoshika and Takako and I have known each other since attending a private girls’ high school in central Yokohama. We were all of us career-driven—our ambitions brought us together to provide mutual support. As time passed, my friends married and started new lives. The foundation of our bond is weaker now, if not gone.

Saturday morning, another sunny day with blue skies. I dragged myself out from bed and, still feeling uneasy, put on my favourite dress  to  cheer  myself up. The train I took south brought me to the station earlier than needed. The ocean breeze with the slight hint of saltiness and the endless movements of the Pacific Ocean always calm me down, no matter what. I decided on a slight detour, taking in the waterfront from Yamashita Park. I finally talked myself into entering the hotel.

They were at the table, chatting, when I arrived. I had not known that Yoshika was expecting. Takako, apparently also interested in the idea of babies, was nearly interrogating Yoshika. ‘How did you discuss your work arrangement with your husband and the company?’ ‘How often should I see my doctor?’ ‘Are you confident to become a good mother?’ There was no trace of the ambition we once shared.

Their conversation went on. They looked so happy and excited, I could not and did not say a word. I sat on the other side, enjoying smoky Assam tea and cucumber sandwiches.

Yoshika finally asked, ‘So, how have you been? You look a bit tired; is everything okay?’ The words came out of my mouth, without stopping: how the work has been demanding with tight deadlines, and sleep lacking, but also how I felt a new sense of confidence and growth. I talked about my  issues  with   loneliness   in   my own country where a day can go by without speaking to anyone; and the isolation I felt from failed relationships and comparisons with my friends. Tears flowed. I was still hoping that these two friends would show sympathy and a willingness to understand.

I managed to withdraw my tears, sip my tea (now cold) and look up, to find their faces staring at me, mouths slightly open. The three of us remained silent. It was unbearable; I almost grabbed my bag to leave.

After the silence—maybe  only  a few seconds but   it felt like forever—Yoshika spoke: ‘I am sorry but you are different. You speak very good English. You are a foreign lawyer working successfully in a foreign law firm. There is nothing to worry about. You can support yourself, not like us.’

The two went back to their conversation about kids and how their kids would look after them when they grow old. I ordered a new pot of tea, this time Earl Grey, to kill time.

At home, I sent a note to say thank you, but—I did not say I was looking forward to seeing them again. Now I have one less entry in my diary. 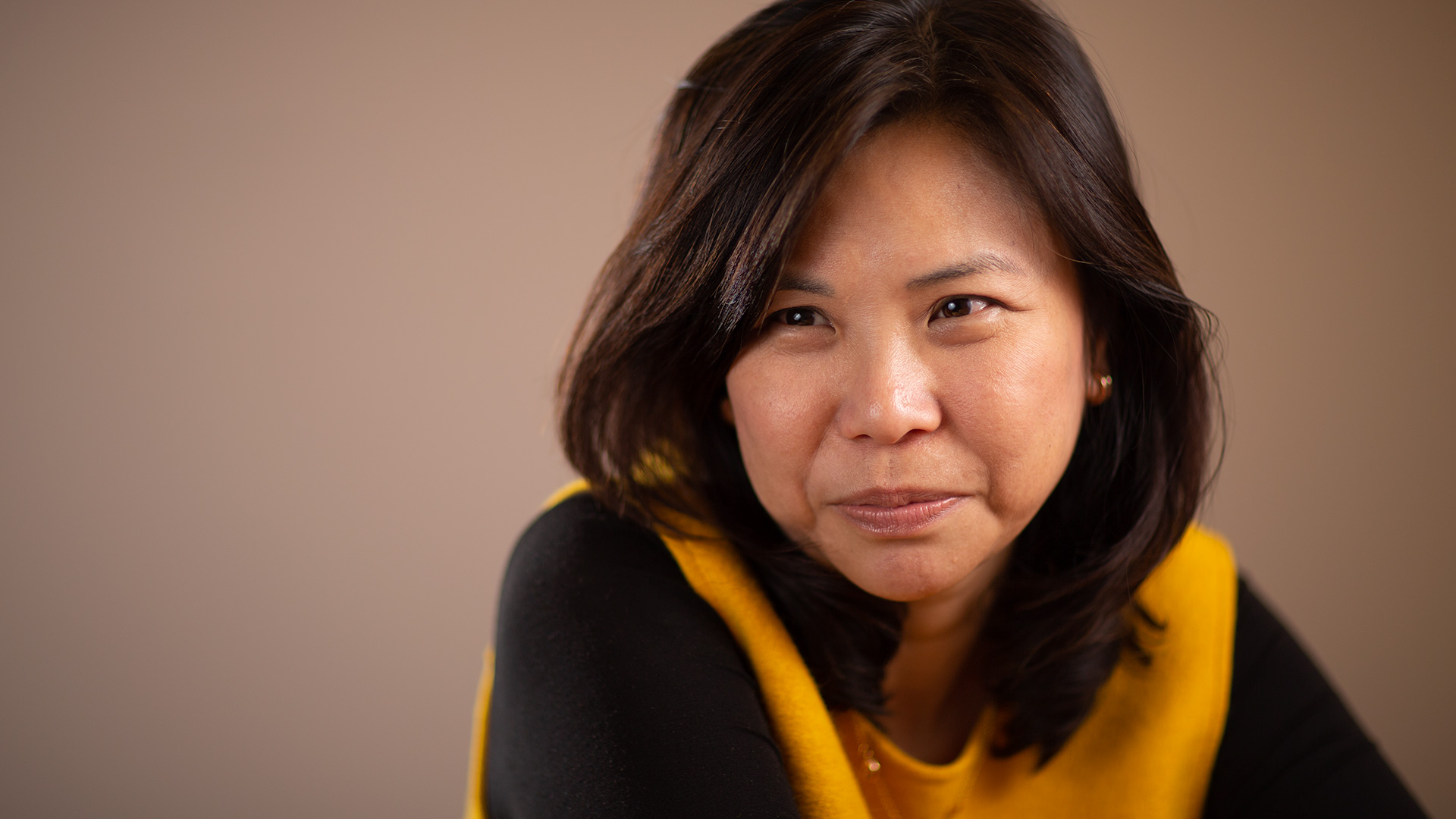 Behind a Little House 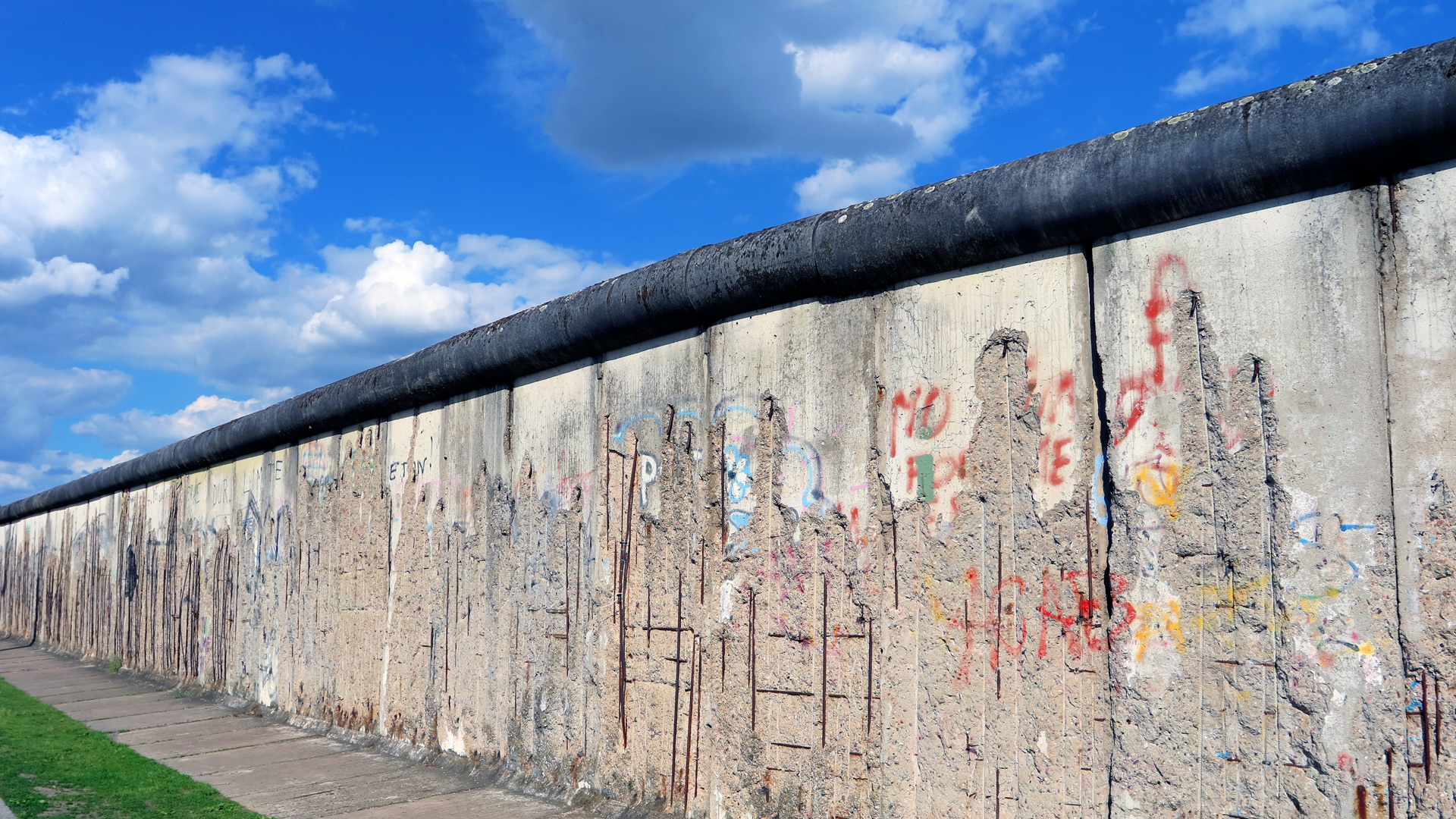