Over a year ago in August 2014, the JSE announced amendments to the Johannesburg Stock Exchange Listings Requirements that include a fast track secondary listing process for companies that are already listed on accredited foreign exchanges.

International companies that have been listed on international exchanges for at least 18 months can undertake a secondary listing on the JSE’s Main Board or AltX. Four ‘accredited exchanges’ are set out in the new Listings Requirements, the Australian Stock Exchange, the London Stock Exchange, the New York Stock Exchange (NYSE) (including the NYSE Euronext) and the Toronto Stock Exchange (TSX). Although not expressly included in the Listings Requirements, the JSE have confirmed to Norton Rose Fulbright South Africa that the TSX Venture Exchange (TSXV) may also be regarded as an accredited exchange. It remains to be seen whether the JSE will add further exchanges to this list (particularly exchanges in Asia).

Companies that qualify and apply for a fast track secondary listing on the JSE need not produce a pre-listing statement and, instead, are required only to release a far less administratively cumbersome pre-listing announcement. The pre-listing announcement must contain disclosures, which are set out in the Listings Requirements. These disclosure items may be made by simply cross-referring to the company’s latest published financial information including its annual report prepared in accordance with the requirements of the exchange on which it has its primary listing. 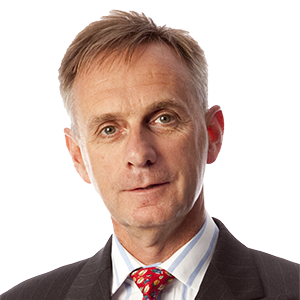