The Trump tariffs have arrived, and with them come several pertinent questions regarding development and construction in the United States. How will the Trump tariffs affect current construction projects and future negotiations, and how should in-house counsel and project management teams evaluate a contractor’s right to recover increased raw material steel and/or fabricated steel component costs? Most importantly, how do owners and contractors mitigate the potentially devastating effects of the tariffs on an otherwise strong and growing construction sector?

Depending on the contracting strategy and specific contract terms, most construction and development contracts will anticipate changes in applicable law (and will typically define “laws” or “government regulations” or both), and may include specific provisions allowing for increases to the contract sum for changes in law. All construction contracts, even industry templates (i.e. American Institute of Architects (“AIA”), ConsensusDocs, DBIA, and the EJCDC), vary from project to project and based on the rights and obligations of the parties; however, understanding the key terms to identify and highlighting and appropriately negotiating important concepts are vital to mitigate the risk of increased cost claims.

This article provides practical advice how the typical construction contracts in the energy, infrastructure, and commercial sectors will govern contractor claims for an increase in the contract sum resulting from increased material costs due to the Trump tariffs.

For typical engineering, procurement and construction (“EPC”) projects, most owners will discover that the EPC contract grants the contractor a change order for increased costs due to changes in tariffs, such as the recent tariffs promulgated by the Trump administration. However, the effect(s) of the applicable language will depend on how the EPC agreement defines changes in laws, change orders, force majeure, and other important provisions, as well as the thoroughness of those definitions. Here are some questions that an EPC owner should consider and some direction to the various provisions in the EPC agreement which will affect the outcome:

Cost plus, GMP and other Non-EPC/lump sum contracting strategies

Whether or not a contractor in a cost-plus, GMP, or other non-EPC/lump sum contracting strategy may succeed on an increased cost claim depends on many of the same definitions as an EPC agreement; however, there are some substantial differences and omissions in the industry templates on these issues, including the lack of definitions of changes in laws and force majeure. Instead, the contractor’s right to an increase in the contract sum often depends on the following terms and conditions:

What should you do next?

The Trump tariffs have already resulted in claims and notices of claims for our firm’s clients. Most importantly, the legal teams and project professionals charged with analyzing and determining the entitlement to these claims need to know what to do first and next. First, we recommend a full analysis of all applicable contract provisions, whether included in our summary above or otherwise. Parties often overlook exculpatory provisions or other acknowledgements modified into unsuspecting but somewhat related provisions. Next, we recommend gathering all key project documents related to the claims. For cost claims, our construction lawyers have prepared a Cost Claims Checklist and would be happy to share it with our client. Lastly, we highly recommend concurrent documentation as close to the time of the notice, even if the documentation of the dispute does not include final resolution. 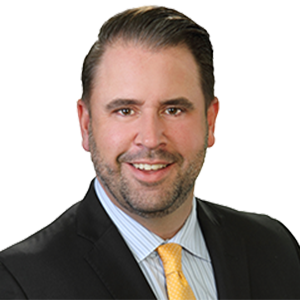 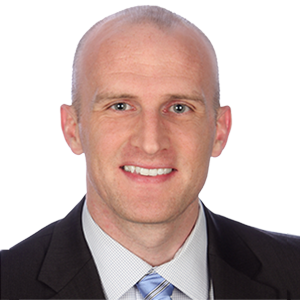