The leading United Kingdom political parties have now published their manifestos ahead of the country’s General Election on 12 December 2019. We have outlined below the key policy statements and pledges of the main three parties as they relate to pensions law, and also identified a few other parties’ pension aims.

The treatment of the State Pension Age (SPA) varies between the main political parties. In the past, SPA was age 65 for men and age 60 for women but, as a result of the Barber judgment in 1990, SPA was gradually equalised to age 65 for both sexes by November 2018. From December 2018 the SPA started to increase for both sexes to reach 66 by October 2020. The Pensions Act 2014 provides for a review of SPA at least once every five years, and brought forward the increase in SPA from 66 to 67 by eight years. The SPA is due to increase for both men and women to 67 between 2026 and 2028.

The UK operates a pay-as-you-go system, meaning that today’s taxpayers meet the costs of today’s State pensions. A potential freeze on SPA uplifts will be a burden on the future working population, and will have ramifications for long-term government spending, regardless of promises made in relation to tax increases in this Election. There is no costing in the Labour manifesto for the pledge to retain SPA 66, nor to abandon the currently proposed increases in future.

Review of SPA for women born in the 1950s

The rate of increase in SPA for women born in the 1950s remains a source of continued tension.

Although the Labour and Liberal Democrat manifestos may give hope to women affected by the increases in SPA, at this stage it is unknown what the Parliamentary Ombudsman will recommend. The Labour pledge for compensation was not costed in its manifesto, but a figure of £58bn has been suggested.

This is the system under which the State pension increases each year by the highest of average UK earnings, inflation increases (measured by the Consumer Prices Index) and 2.5 percent. All three main parties have made commitments to maintain the “triple lock”.

The NHS and the taper relief problem

This taper was introduced despite warnings that it would impact public service workers. There has been much publicity recently about senior doctors and consultants cutting down on overtime to avoid pension tax disadvantages, which could result in increases to hospital waiting times.

But this problem cannot be looked at in isolation – any changes to the system must apply across the board to private and public sector workers. The introduction of the taper, in combination with lowering the lifetime allowance, has stopped many high earners from contributing to pension schemes.

The whole system of relief needs an urgent re-think. It makes no economic sense to prevent retirement savings in an ageing society. It is to be hoped that the review for NHS workers triggers a wider response.

Round-up of other tax proposals

The Green party proposals on tax-free cash are not vote-winning.

The net pay scheme disadvantage to modestly paid workers has long been recognised since tax relief is not paid to those on the lowest incomes – a situation which is manifestly unfair and should be reformed.

The Pension Schemes Bill 2019-20, which made no progress after its first reading due to the Election being called, provides details of several key changes that were to be made to the operation and governance of occupational pension schemes, including enhanced powers for the Pensions Regulator and the introduction of criminal sanctions for the main new offences of avoiding employer debts and risking accrued final salary benefits – see our recent pensions blog. The Bill had cross-party support and it seems it is likely to be brought forward after the General Election.

The Pensions Bill proposals to invoke criminal liability for certain transactional activities involving companies with final salary schemes are dangerously widely drafted. The sanctions go a great deal further than the powers proposed by the Department for Work and Pensions (DWP) in its White Paper of 2018 to crack down on company directors who “deliberately or recklessly” risk the liability of a pension scheme to meet its funding obligations. There is a danger that giving too much power to the Pensions Regulator could stifle corporate activity and lending.

Where these are mentioned in the manifestos, there is a commitment to continue with the introduction of the new regime:

The manifestos make no direct reference to an increase in auto-enrolment minimum contributions. However, Labour has previously referred to the creation of "a fully qualified and graduate-led workforce" in respect of changes to childcare and early years education. It proposed an adjustment to the costing of hourly rates "to factor in 10 per cent pension contributions for staff". The current total employer and jobholder contribution (including tax relief) is eight per cent. The party also commits to enhancing pension scheme member protection, giving the commitment to "stop people being auto-enrolled into rip-off schemes and seek to widen and expand access for more low-income and self-employed workers".

There is also a pledge to address "continuing inequalities" in pensions law for same-sex couples.

The fact that the Pension Schemes Bill enjoyed cross-party support before the election was called, halting the Bill’s progress, seems to indicate that many of its provisions will be progressed whichever party forms a government after the election. However, pensions are obviously not being treated as a centre-stage issue by any of the main parties and it is a great shame that there is no long-term thinking about the pensions landscape (for example, reform of tax relief, increasing auto-enrolment contributions). In addition, there are likely to be many other calls on Parliamentary time in the New Year before the draft of the revised Defined Benefit scheme funding code and other regulatory materials are produced for consultation. On March 30, the federal government announced it is expanding the scope of wage subsidy benefits for small and medium-sized businesses affected by COVID-19, previously announced on March 27, to include most businesses of all types and sizes, as long as their gross revenues have decreased by 30% or more due to COVID-19. 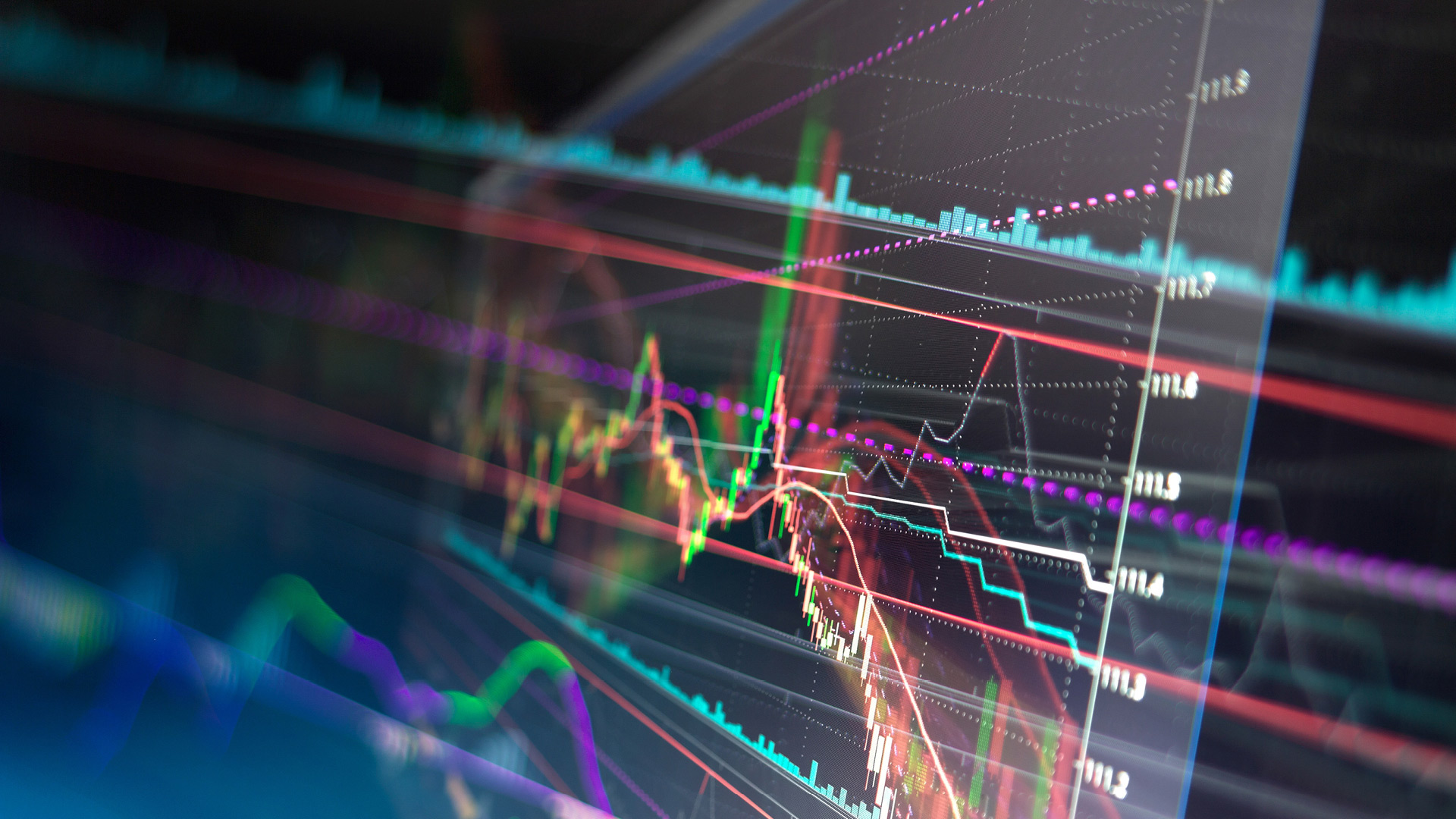