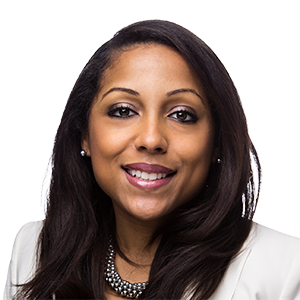 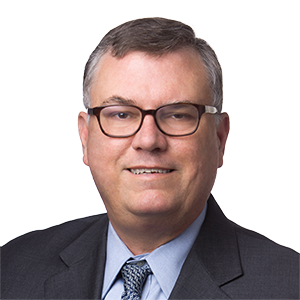 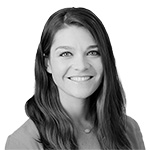 Is hydrogen the future of energy? 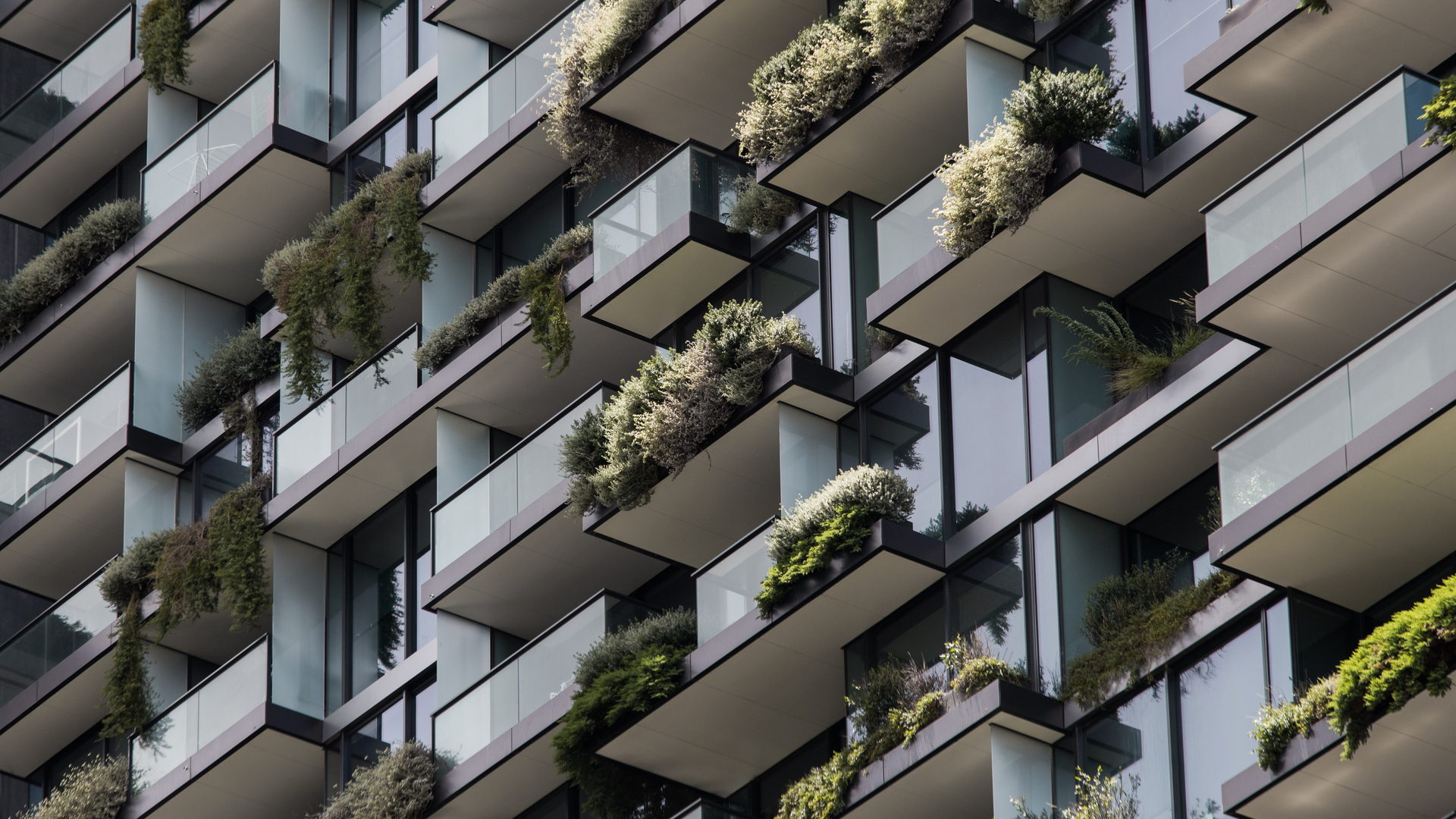 If a financier of a residential development is relying on presales evidenced by “put and call options”, they may need to revisit their credit in light of a recent decision of the NSW Supreme Court.