The “known loss” principle, under New York Law, is the recognition of the universal public policy that insurance should only cover fortuitous losses. This article explores this principle as it relates to third party liability and excess liability policies, and discusses its practical implications.

The “known loss” principle requires that, at the time that the policy was purchased or incepted, the loss, as opposed to the risk of loss, was known. If the insured merely knows that there is a risk of loss, the principle does not apply, and the insured is entitled to coverage. City of Johnstown v. Bankers Standard Ins. Co., 877 F.2d 1146, 1152-53 (2d Cir. 1989).

Read the full article: The unknown of 'known losses' 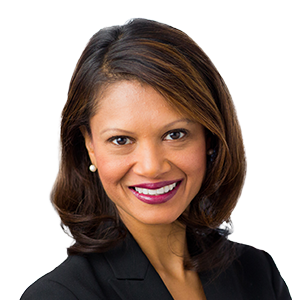