On 22 January 2016, the Constitutional Court held that, where there is not a request for facilitation, the failure to refer a dispute to conciliation or retrenching employees before the expiry of the mandatory 30-day periods prescribed by section 189A of the Labour Relations Act (LRA) are procedural flaws that do not result in the dismissals being invalid. The Constitutional Court confirmed the decision of the Labour Appeal Court in Edcon v Karin Steenkamp and others overturned the judgment of that court in De Beers Group Services (Pty) Ltd v National Union of Mineworkers. Edcon was represented by Norton Rose Fulbright throughout the matter.

Section 189A provides for a retrenchment process to be followed through facilitation by the CCMA or a bargaining council, or through a process where there is no facilitation. Where there is no facilitation, the dispute must not be referred to conciliation until 30 days have passed since the notice of intention to consult on possible retrenchments was issued. Thereafter, a further 30 days must pass before an employer is entitled to give notice of termination to employees.

The Constitutional Court accepted Edcon’s submission that invalidity is foreign to the mechanisms created in the LRA. The employees ought to have used the remedies within the LRA and not sought a finding that their dismissals were invalid. These remedies include embarking on a strike, referring a dispute about the fairness of the dismissals or bringing an application to the Labour Court to interdict the dismissals pending the employer’s compliance with a fair procedure. The Constitutional Court has confirmed that under the LRA there is no right not to be unlawfully dismissed. Employees founding their case in the LRA ought not to seek a common law remedy. It was thus held that dismissals in breach of section 189A(8) can be unfair, but not invalid. 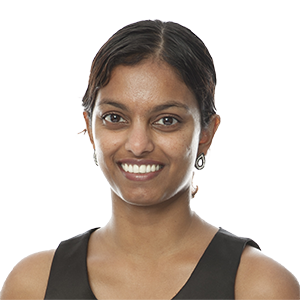