Japan has ratified and implemented the OECD Anti-Bribery Convention and signed the UNCAC. Japan is also a member of the ADB/OECD Anti-Corruption Initiative for the Asia and the Pacific, the FATF and the APG.

In Japan, the two key statutes relating to anti-bribery are:

Private sector bribery is not currently an offence under the Penal Code. However, the Companies Act punishes the:

The Penal Code prohibits the offering of a bribe to domestic public officials and persons to be appointed public officers, as well as the acceptance of the bribe by the aforementioned persons. Officers of specific organisations are regarded as public officials according to the specific statutes. Examples include officers of independent administrative corporations, the Bank of Japan, Japan Bank of International Cooperation and Japan Post Co Ltd.

The types of bribery offences in relation to domestic public officials are giving or offering or promising to give a bribe to:

in order to acquire an illicit gain in business with regard to international commercial transactions.

Both the key anti-corruption laws of Japan have extraterritorial effect. The UCPA criminalises the bribery of foreign public officials within as well as outside the territory of Japan. Article 197 of the Penal Code applies to Japanese public officials who commit any bribery offence outside Japan.

There are no legal presumptions about corrupt intent under the UCPA.

It is broadly accepted that with respect to the imposition of penalties for legal persons, negligence of a legal person in the appointment and oversight of the perpetrating employee etc. would be presumed and, in the absence of proof of such caution having been exercised, the legal person may not be exempted from criminal liability.

Such caution should be exercised as necessary to prevent violation, which is not sufficient if it is in the form of general and abstract advice. It has to take the form of proactive and specific instruction etc. for violation prevention purposes, in order for the exemption from the criminal responsibility of legal persons to be admitted due to the non-existence of negligence (see “Guidelines to Prevent Bribery of Foreign Public Officials”, Ministry of Economy, Trade and Industry, pp 24-25).

Threat or duress could serve as a defence for making a bribe. However, Japanese courts would accept such a defence only when the payer of the bribe is deprived of the freedom to make a decision due to the threat or duress.

The Penal Code does not allow officials to receive facilitation payments.

The relevant statutes do not provide a minimum threshold for a bribe. The Ethics Act and the Ethics Code serve as references for the gifts and entertainment that public service officials are permitted to receive. The Ethics Act establishes a gifts register and requires middle and senior level public officials to disclose gifts in excess of 5,000 yen (under US$45).

In particular, Article 22 of the UCPA provides that where a representative, agent, employee or any other staff of a legal person has committed a violation in connection with an operation for the said legal person, a fine not exceeding 300 million yen (approximately US$2.7 million) will be imposed on that legal person.

The directors of a Japanese company that is liable to a fine under the UCPA or the Penal Code would not be personally liable for that fine or be liable to a direct fine under the UCPA or the Penal Code simply as a consequence of holding office. However, if the directors allow bribes to be made by the people working for them and the bribes are actually made, the directors might be deemed as conspirators to the bribery and be held liable as conspirators.

Incoming directors are not liable for past actions of the appointing company unless they incur liability through their own actions or inaction, eg, by breach of fiduciary duty in failing to cure a known past wrong.

Natural persons convicted of foreign public official bribery under the UCPA can be punished with a maximum five years’ imprisonment, a maximum fine of 5 million yen (approximately US$45,000), or both.

Under Penal Code Article 197(3), when a public officer in consequence of a bribe acts illegally or refrains from acting in the exercise of his or her duty, imprisonment for a definite term of not less than one year shall be imposed.

Article 198 of the Penal Code provides that a person who gives, offers or promises to give a bribe provided for in Articles 197(1) through 197(4), shall be punished by imprisonment for not more than three years or a fine of not more than 2.5 million yen (approximately US$22,700).

The Act on Prevention of Transfer of Criminal Proceeds (Act No 22 of 2007) applies to specified entities such as banks, insurance companies, lawyers and accountants, in connection with benefits or money received from organised crime or drug related crimes. Such specified entities have duties to confirm the identity of customers when conducting certain dealings as stipulated in the Act, and to create and keep a record of customers’ identities and deals.

The Whistleblower Protection Act (Act No. 122 of 2004) provides comprehensive protection for whistleblowers. This protection includes the nullification of the whistleblower’s dismissal and the prohibition of disadvantageous treatment, such as a demotion or reduction in salary, if these effects are a result of whistleblowing.

Japan’s Protection of Personal Information Act provides that restrictions on the treatment of personal information will not be applied in cases in which the handling of personal information is necessary for cooperating with a state organ, a local government, or an individual or a business operator entrusted by either of the former two in executing the affairs prescribed by laws and regulations and in which obtaining the consent of the person is likely to impede the execution of the affairs concerned.

There is no concept of legal professional privilege in Japan. However, confidentiality of the information communicated between defence counsel and detained clients is protected under the Code of Criminal Procedure. Under this rule, defence counsel can communicate with the defendant in private without the presence of other persons (such as police officers or officers of detention facilities). However, authorities can seize documents or other evidence that relates to communications between the defendants and their counsel if the authorities obtain a warrant from a judge. 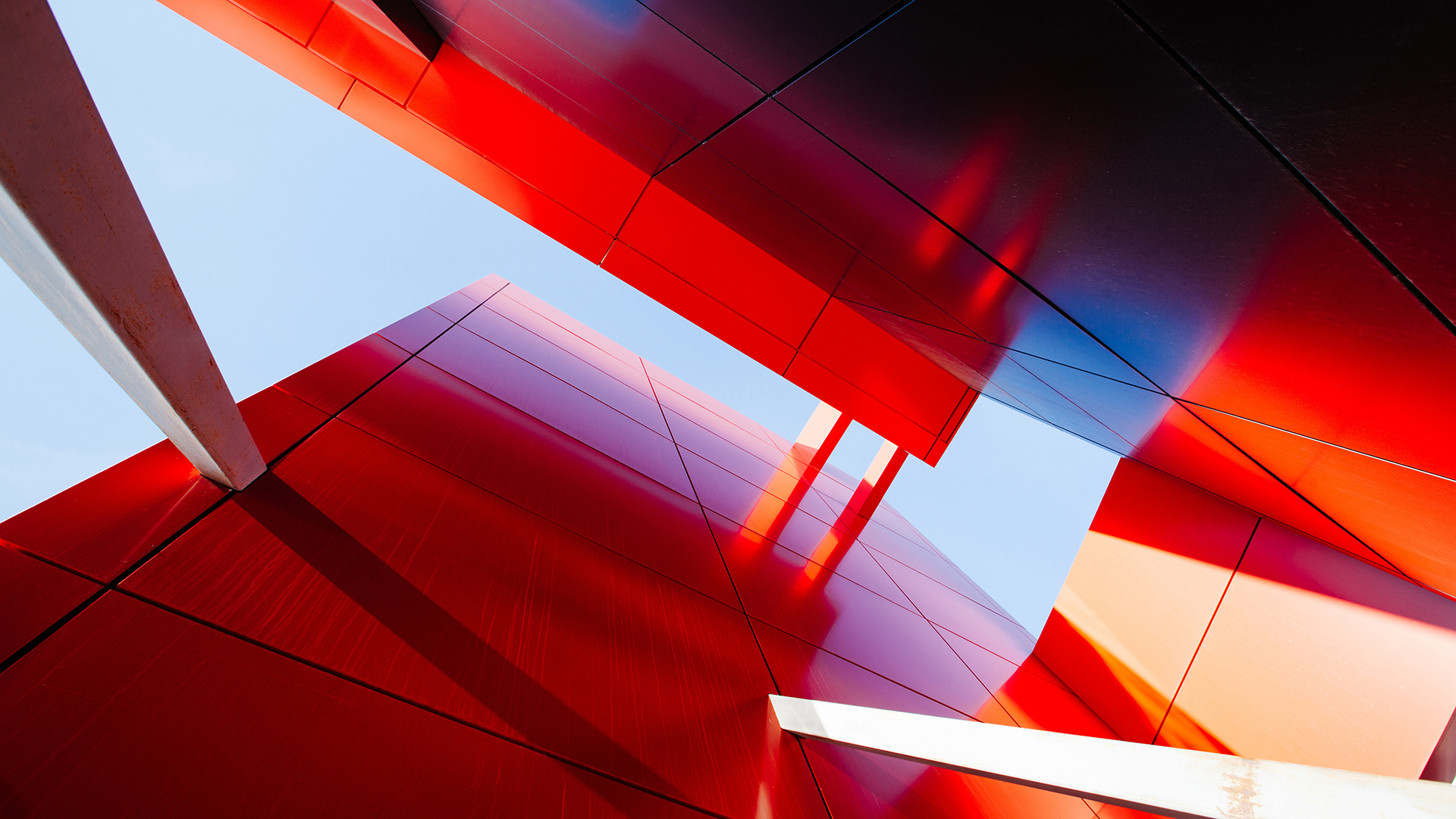