The High Court rejected the Libyan Investment Authority’s (LIA) claims that Goldman Sachs had exercised undue influence to procure the LIA to enter into a series of derivatives transactions or that the trades otherwise amounted to an unconscionable bargain.

Bank counterparties face increasingly high barriers to success in claims to exit financial transactions. Contractual estoppel is often an insuperable obstacle – a pleading of fraud may circumvent contractual estoppel, but will rarely be supported by the facts.

In this case, the claimant employed a new argument, based on equitable wrongs. LIA argued that Goldman Sachs had unduly influenced it to enter into the transactions (the ‘Disputed Trades’) and that the Disputed Trades amounted to unconscionable bargains.

While largely depending on its facts, the case gives useful guidance as to how far a bank counterparty can rely on undue influence and unconscionable bargain claims to set aside their contracts.

Economic sanctions were lifted against Libya between 2003 and September 2004. The Libyan government had accrued oil revenues of many billions of dollars and following the sanctions set up the LIA as a fund to invest its assets for the benefit of the citizens of Libya.

Many investment banks pitched investment proposals to the LIA. One of these was Goldman Sachs. As a result, Goldman Sachs entered into the Disputed Trades with the LIA between September 2007 and April 2008.

The LIA argued that

Issue 1: Was there a ‘protected relationship’?

Issue 2: Did the Goldman Sachs internship amount to actual undue influence on the LIA to enter into the Disputed Trades?

Rose J held that the offer of the internship did not lead to undue influence. Goldman Sachs’s motivation in offering the internship was the chance to form a strong link with someone who might be leading the LIA London office in the future. It was also unrealistic to expect that the Deputy Chairman of the LIA would be influenced to commit the LIA investing over a billion dollars on the basis of a few months’ internship for his brother. All the internship did was to create a friendly atmosphere between Goldman Sachs and the LIA.

Issue 3: Should there be a presumption of undue influence?

Although there was no ‘protected relationship’ necessary for a finding of presumed undue influence, in any event there was no feature of the Disputed Trades that would call out for explanation and therefore lead to a presumption of undue influence. The level of Goldman Sachs profits were commensurate with the nature of the trades and the work that had gone into winning them. Even if the Disputed Trades were unsuitable, the LIA entered into similar trades with other counterparties and it was found that the LIA had its own reasons for entering into the Disputed Trades. Accordingly, the claim for unconscionable bargain also failed.

Although the case was not argued as a misrepresentation claim, many of the classic elements of such a claim feature in the attempt to frame the Disputed Trades as having been entered into as a result of undue influence. These include allegations that Goldman Sachs assumed an advisory relationship, that the products were not suitable, that the profits that Goldman Sachs were making were excessive and that the LIA was naïve and unsophisticated.

On the face of it, an undue influence claim appears no more fruitful a way of using these types of argument to assert that a contract should be set aside than a claim in misrepresentation. The courts will still be mindful not to let a contractual party escape a bad bargain and will be likely to consider matters from that viewpoint.

However, there were other features of the case which would not ordinarily arise in a typical misrepresentation claim. The secondment of a Goldman Sachs employee to the LIA, training, informal advice and corporate hospitality were all relied on by the LIA to assert that the relationship had become something more than one merely that between a bank and counterparty. The court rejected these arguments firmly and this will provide comfort for banks marketing to sovereign wealth funds in the emerging markets.

Finally, it is worth noting that although Goldman Sachs won the case, there are risk factors for banks to be mindful of in these situations 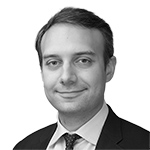 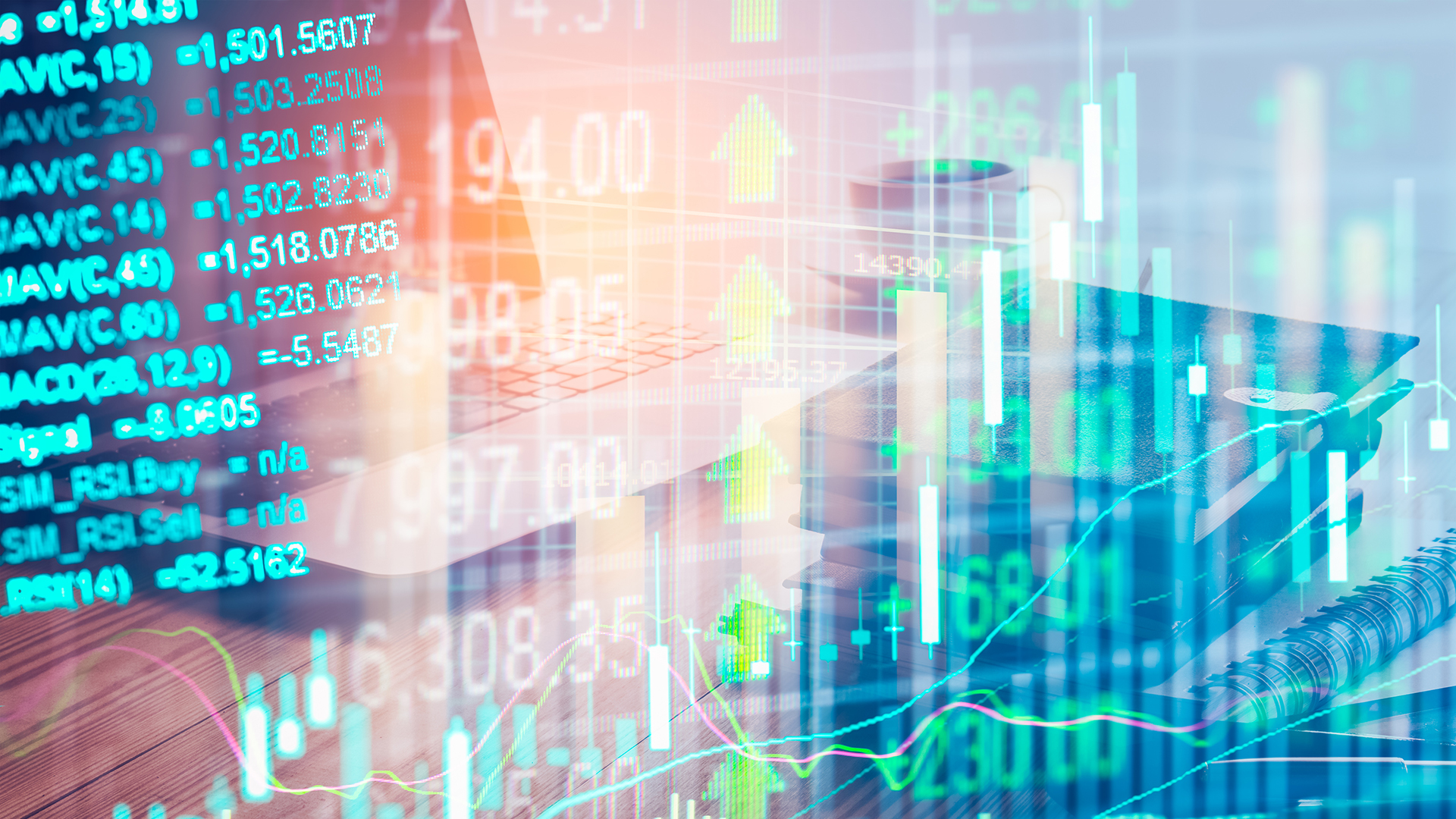