Since 2012, the Quebec ministère de l’Immigration, de la Diversité et de l’Inclusion (Immigration, Diversity and Inclusiveness) has been publishing an annual list of specialized occupations that are in demand in the province. Because there is a shortage of certain types of worker in Quebec, employers are allowed to use a simplified hiring process for the occupations listed.

Hiring of foreign workers is regulated, which means that employers who wish to hire foreign workers must apply for a Labour Market Impact Assessment (LMIA). An LMIA is a document issued by Employment and Social Development Canada (EDSC), jointly with the Quebec government in the case of Quebec, stating that no Canadian citizens or permanent residents are qualified or available to do the job that is sought to be filled.

The LMIA process normally requires employers to demonstrate to the authorities that there is a shortage in the area. Employers have to show that they have tried to hire Canadian citizens or permanent residents by advertising the job in various ways. If an employer can satisfactorily demonstrate that the job can only be filled by hiring outside Canada, ESDC will issue a positive LMIA and the employer will be allowed to make a job offer to a foreign worker.

Since the Quebec government publishes an annual list of occupations where there is a shortage of workers, a simplified hiring process applies for employers who wish to hire foreign workers for any of the occupations listed and the process described above will not be required.

On February 24, 2016, the Quebec government updated its list of occupations where there is a shortage of workers. The full list, which now includes 54 job titles, may be viewed, in French, at the following address: http://www.immigration-quebec.gouv.qc.ca/fr/employeurs/embaucher-temporaire/recrutement-haut-salaire/liste-professions/index.html.

Generally, there is a shortage of workers in the following areas:

Upon publishing the new list, the government also announced that it would give employers and their representatives a transitional period of 30 days during which it will continue to examine applications made in accordance with the 2015 list of occupations. This transitional period will end on March 25, 2016.

One can observe that the list of occupations that are eligible for the simplified process has been significantly expanded this year, with the addition of about twenty new job titles. Since the hiring process for positions on the list are much simpler, we strongly encourage any employers who would like to hire foreign workers for certain jobs to take a look at the list. 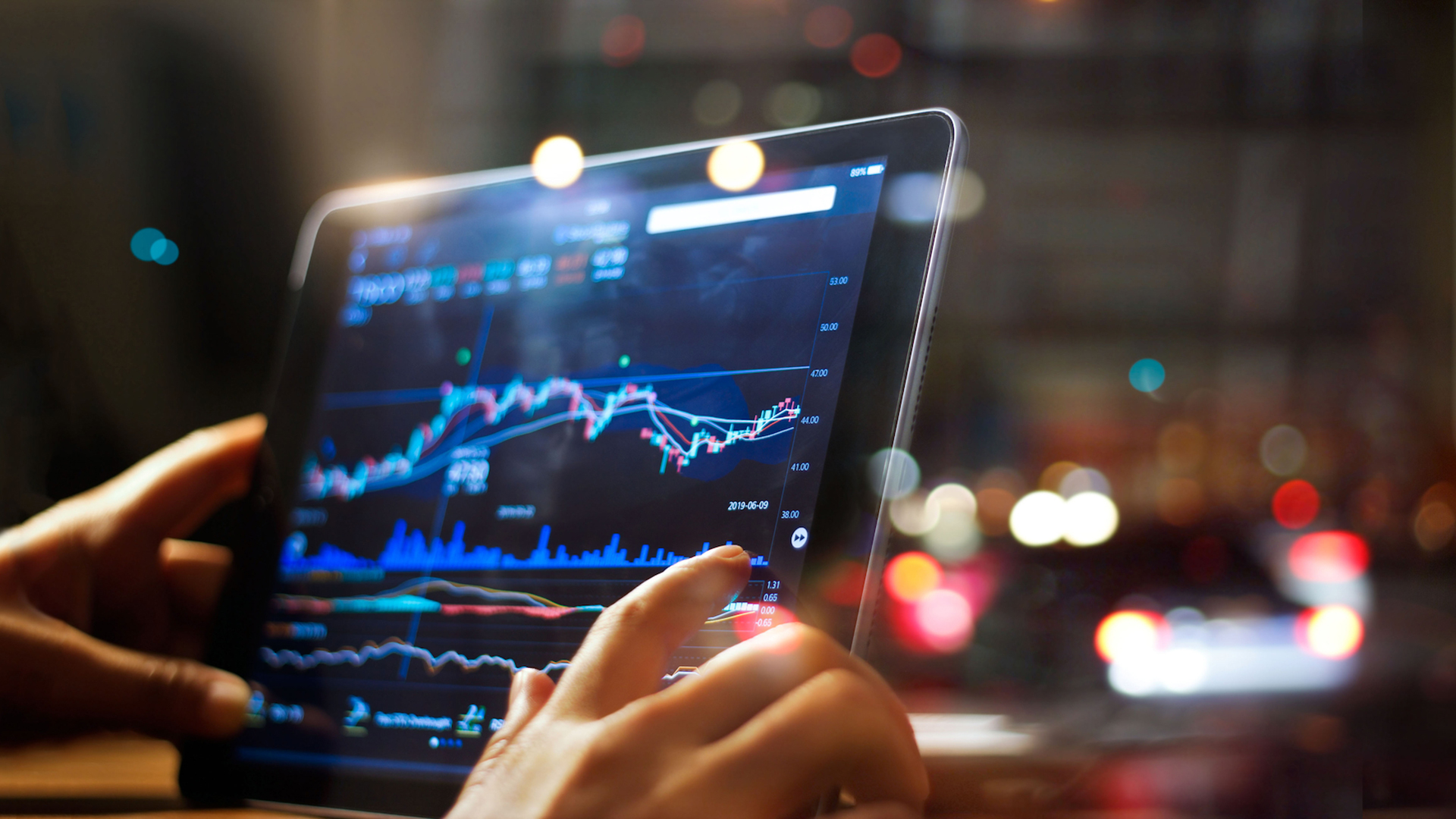 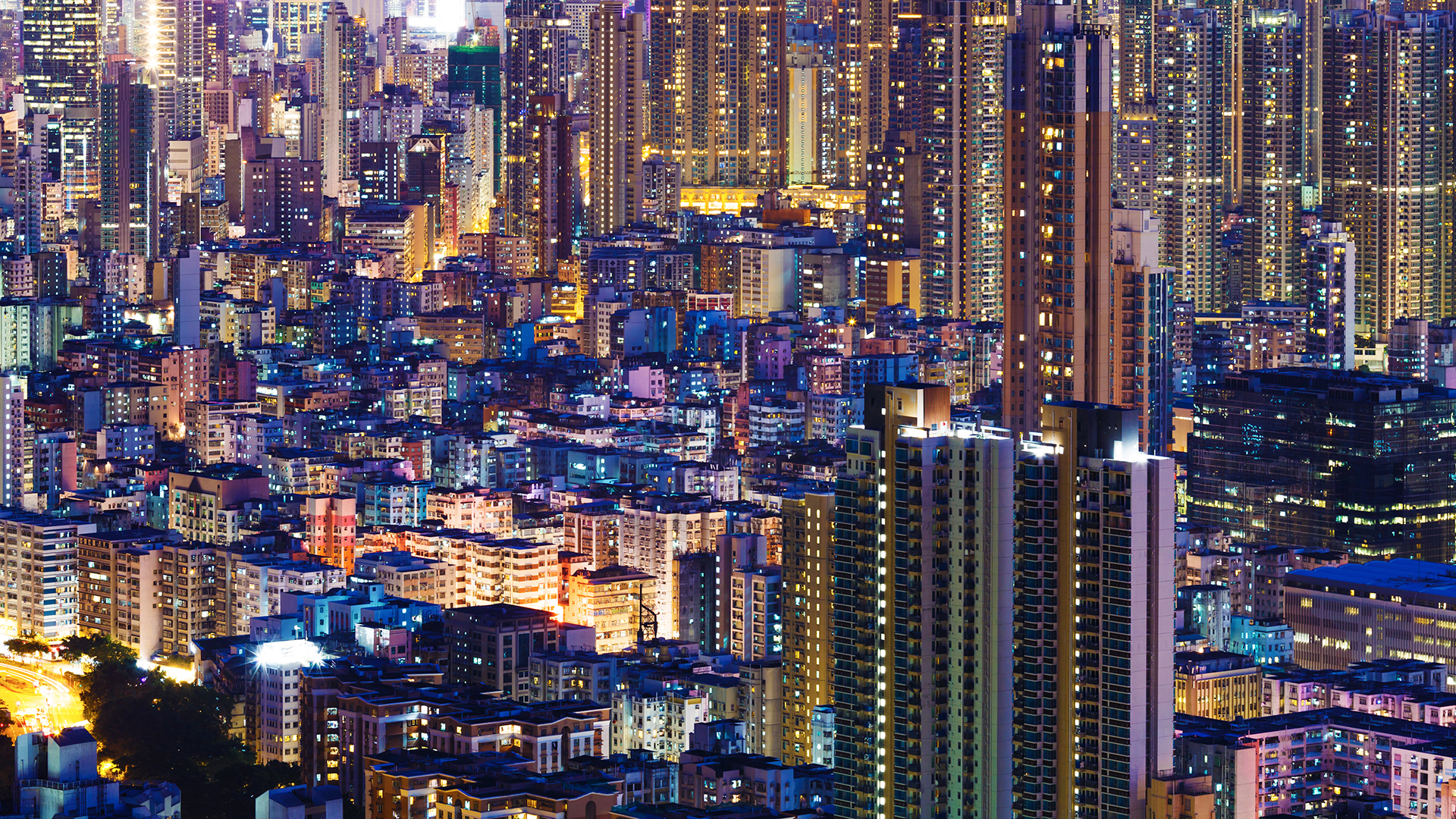