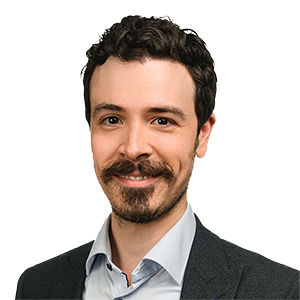 Competing Applications and Creditors' Right to Control a CCAA Process