There has been a new development in the regulation of foreign workers in Indonesia.

Indonesian-foreign employee ratio: The requirement for an employer to have at least 10 Indonesian employees for each expatriate hired has been removed. The previous unwritten policy of a minimum ratio of 3:1 will remain in effect.

Skill Development Fund: Contributions to the Expatriate Utilisation Compensation Fund (Dana Kompensasi Penggunaan Tenaga Kerja Asing or DKP-TKA) do not need to be converted from US dollars to Indonesian rupiah, despite the central bank requirement to use rupiah currency for transactions conducted in Indonesia (reported here).

These positive changes for expatriates and foreign investors in general are in line with a statement from Indonesian President Joko Widodo earlier this year that his government would simplify the procedures for foreigners to do business in Indonesia. 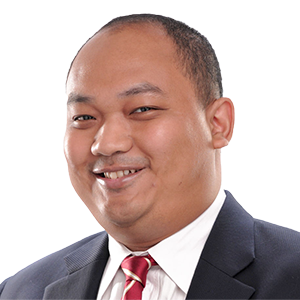