In the wake of the considerable media coverage generated by the consultation process and after receiving 21,000 submissions, the Minister modified the legislative proposals, introducing changes that were partly confirmed by the October 24, 2017 economic statement (click here for our October 2017 legal update). However, despite those changes, several items were still pending, particularly with regard to income sprinkling and the holding of passive investments in a private corporation. The revised tax measures published on December 13, 2017 and the recent 2018 federal budget shed new light on these items (click here for our Federal Budget 2018 legal update).

Before 2018, certain types of income paid out by a private corporation were subject to income tax at the maximum marginal tax rate, including, among others, dividends received from a private corporation by an individual under the age of 18. The measures proposed on July 18, 2107 expanded the scope of those rules to make them applicable to any individual residing in Canada, irrespective of age, who receives income from a related business (including, among others, interest, dividends and capital gains).

However, the December 13, 2017 amendments tempered this new measure by providing more exclusions based on objective criteria. Generally, tax on split income will not apply to the following individuals:

If none of these exclusions applies, a “reasonable return,” based on certain criteria, received by an adult aged 18 or over will not be split income. The following factors will be considered: (1) the work performed in support of the business, (2) the property contributed in support of the business, (3) the risks assumed in respect of the business, (4) the total amounts paid or payable to or for the benefit of the individual and (5) any other relevant factor. Generally speaking, the exceptions are more restrictive for individuals between the ages of 18 and 24.

Budget 2018 proposes to add two new measures to limit incentives for the holding of passive investments through a private corporation. The approaches contemplated in the July 18, 2017 consultation paper—the apportionment method and the elective method—were not adopted. The Minister instead chose to limit access to certain incentives and tax attributes, namely the small business deduction (SBD) for the purposes of reducing the business limit and the dividend refund (DR), which will be subject to new rules. These new measures will apply to taxation years commencing after 2018.

Under the new measures, the $500,000 business limit for Canadian-controlled private corporations (CCPC) with investment income of between $50,000 and $150,000 will be reduced gradually on a straight-line basis. For example, the SBD of a CCPC with investment income of $100,000 will be limited to its first $250,000 of active income and anything above that amount will be taxed at the regular corporate rate. This business limit reduction will operate alongside (and not cumulatively with) the current business limit reduction that applies in respect of taxable capital over $10 million. The business limit will therefore be reduced by the greater of (1) the reduction under this measure and (2) the existing reduction based on taxable capital.

For the purposes of this reduction, a CCPC’s investment income will be based on a concept of adjusted aggregate investment income. This concept will generally exclude taxable capital gains and losses from the disposition of property used principally in an active business carried on primarily in Canada by the CCPC or a related CCPC, the disposition of shares of another connected qualifying CCPC, and net capital losses carried forward from prior taxation years. However, it will include dividends from non-connected corporations (which generally include dividends from public corporations) and income from savings in a non-exempt life insurance policy.

These legislative amendments are far narrower in scope than those presented on July 18, 2017. However, despite the simplifications that have been made, the application of these measures in practice will bring its share of technical problems and raise some highly subjective questions regarding the interpretation of certain concepts such as the notion of “reasonable return” for the split income rules. Also, some exceptions regarding split income may not apply in the case of service businesses and professional corporations. Furthermore, the tax provisions applicable to private corporations will be made more cumbersome by the addition of a new eligible RDTOH account. 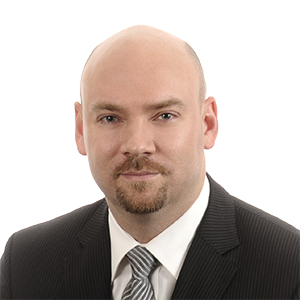 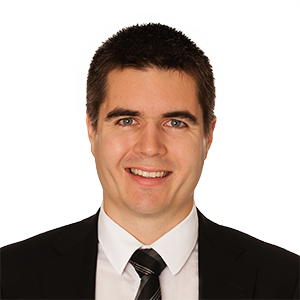 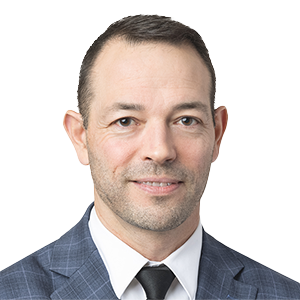 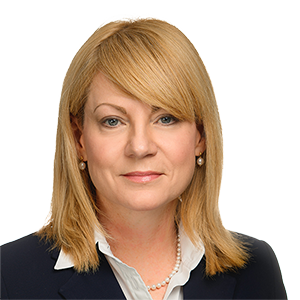 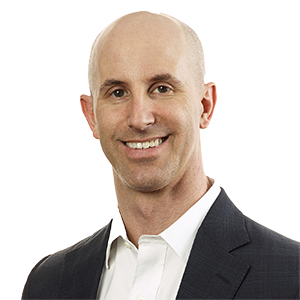 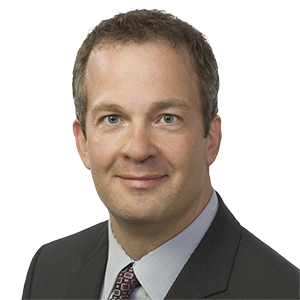 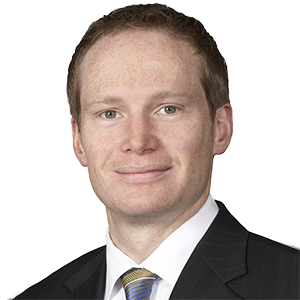