Over the past month, Hong Kong Courts and the Securities and Futures Commission (“SFC”) have taken action under the Personal Data (Privacy) Ordinance (“PDPO”) against an insurance agent, a marketing company and a licensed individual for improper handling of personal data, resulting in a Community Service Order, a fine, and an SFC disciplinary action. These cases demonstrate increased citizen awareness of privacy rights, industry focus on the PDPO, and foreshadow further enforcement activity. 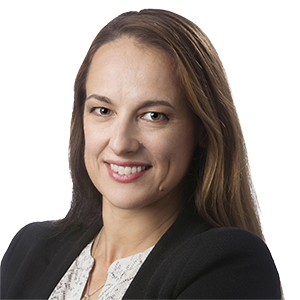