Vietnam ratified the UNCAC with certain reservations. In addition, Vietnam is a member of the ADB/OECD Anti- Corruption Initiative for Asia and the Pacific.

Vietnam has also signed certain bilateral agreements for the purpose of sharing information, exchanging experience and enhancing the effectiveness of anti-corruption programmes, e.g. the Development Partnership Agreement with the United Kingdom (2006), the Joint Committee with Japan for Preventing ODA Related Corruption (2008), the Cooperation Agreement on Anti-Corruption Measures with Malaysia (2010), and the Partnership and Cooperation Agreement with EU (2012).

In Vietnam, there are four key laws relating to anti-bribery:

The primary law penalising corruption activities in the public and private sectors is the New Penal Code, which covers both active and passive bribery.

A bribe is construed as: (1) money, assets or other material benefit in any form, which has a value of VND  2 million (approximately US$90) or more (or less than VND 2 million if the act of bribery was committed repeatedly) or (2) intangible benefits either provided, offered or promised by any person to a person holding an official position or power with the intent of taking advantage of his or her official position or power in order to perform or refrain from performing certain acts for the benefit of, or as requested by, the person who offers the bribe.

A Vietnamese citizen who pays a bribe to a Vietnamese public official when abroad may be subject to criminal or administrative liability under Vietnamese laws.

A foreign citizen paying a bribe to a Vietnamese public official outside of Vietnam’s territory may also be subject to criminal liability under the New Penal Code.

There is no express recognition of, or exemption for, facilitating payments if the person offering or making the facilitating payment had the intention of requiring the public official(s) to perform or refrain from performing certain acts. According to the scope of bribery set out in the New Penal Code, a person receiving a facilitation payment may still be subject to criminal liability even if the ensuing action is in accordance with the law.

Generally speaking, the giving or receiving of gifts and hospitality will be deemed a bribe under Vietnamese law if it satisfies all elements of a bribe as described in paragraph 2 of Features of bribery offences Section above.

Decision 64 provides regulations on the receiving and giving of gifts by organisations, units, and ‘staff, public officials and officials’. Under this Decision, a gift includes, among other things, cash, ‘valuable papers’ (such as shares, bonds, certificate of deposits or promissory notes), goods, properties, tourism benefits, medical services, education and training. Decision 64 also prohibits ‘staff, public officials and officials’ from directly or indirectly receiving gifts when the public official has responsibilities and/or power over the gift giver’s activity and the gift giving is not justified by a clear and legitimate purpose.

Subject to prohibited cases mentioned above, Decision 64 allows a public official to receive gifts if: (a) he or she is sick or on certain occasions such as a wedding, funeral, traditional ceremonies or Lunar New Year holiday; and (b) if the value of such gift is less than VND 500,000 (approximately US$22). Government officials who receive any gift in excess of VND500,000 must report this to his or her direct manager.

Decision 64 also provides that staff, public officials and officials may receive gifts that do not relate to their public duties without having to report them to the relevant authority. However, they must sign for the receipt of the gifts. It is not clear what document must be signed by the person receiving the gift.

Generally, companies are not liable for the acts of their intermediaries, such as their subsidiaries because under Vietnamese laws: (a) only individuals can be subject to criminal liability with respect to bribery offences (companies can only be administratively sanctioned); and (b) a subsidiary is usually regarded as a separate legal person from its parent company and is therefore responsible for its own conduct only.

Subject to the imposition of criminal liabilities in the case of directors and officers who are accomplices or their failure to denounce crime, Vietnam laws do not expressly stipulate any particular responsibility of individual directors and officers for consent to, or connivance in, a corrupt act in their company. Nevertheless, a head and deputy head of an enterprise may be subject to discipline or criminal liability upon the occurrence of corrupt acts in their enterprise.

According to the New Penal Code, a bribe receiver may be liable for criminal penalties of: (a) imprisonment, including life imprisonment, or capital punishment; (b) a fine of up to VND100 million; (c) confiscation of all or part of the properties; and (d) prohibition from holding a public position for up to five years.

A bribe giver may be liable for criminal penalties of: (a) up to 20 years’ or life imprisonment; and (b) a monetary fine of up to VND50 million.

A bribe intermediary may be liable for criminal penalties of: (a) up to 15 years’ imprisonment; and (b) a monetary fine of up to VND200 million.

From the central to the local level, the key enforcement agencies within the anti-corruption sector include the following:

In Vietnam, the key legal instruments governing the antimoneyanti-money laundering activities include:

Under the AML Law and the New Penal Code, money laundering covers various acts conducted by individuals and organisations in order to legitimise the origin of the assets obtained as a result of crime, including the following:

Generally, Vietnamese anti-money laundering laws require organisations operating in certain businesses such as banking, gambling, insurance and securities to comply with various requirements for preventing money laundering. These include the establishment of an anti-money laundering programme for the identification of their customers, record keeping, internal controls and supervision of suspicious transactions and reporting obligations with respect to suspicious transactions.

A person convicted of committing a crime of money laundering may be subject to 15 years’ imprisonment, confiscation of all or part of properties, a monetary fine of up to VND100 million and a ban from holding certain positions for up to five years. In addition, those convicted of preparing to commit money laundering crime may be subject to 5 years’ imprisonment.

In Vietnam, whistleblowing or denunciation is mainly handled in accordance with the Law on Denunciation No. 03/2011/QH13, the Criminal Proceedings Code No. 19/2003/QH11 and the Anti-Corruption Law.

Denunciation may be made verbally or in writing. Generally, after the receipt of the denunciation, the competent authority will verify the information of the denouncer and the contents of denunciation in order to issue a written conclusion within a period up to 90 days. This may be extended for an additional period of up to 60 days, subject to the complexity of the case. The conclusion must be disclosed publicly in accordance with the laws.

Denouncers and their relatives are protected by certain legal mechanisms. Although the denouncers must give their name and address when making the denunciation, their identifying information may be kept confidential.

Under certain circumstances as provided in the New Penal Code, failure to denounce a criminal violation or corrupt act may subject the relevant person to a penalty of up to three years’ imprisonment.

Currently, there are no specific laws governing the protection of data privacy in Vietnam. However, the requirement for keeping private information relating to an individual or organisation confidential may be found in various legal documents, such as the Civil Code No. 91/2015/QH13 effective as from 1 January 2017, the Law on Information Technology No. 67/2006/QH11 and the Law on Electronic Transactions No. 51/2005/QH11. In principle, the collection and/ or publication of any information and material of an individual or organisation must be approved in advance by that person or organisation, except as required by the competent authority in accordance with the laws.

Under Vietnamese laws, lawyers are required to keep information relating to the cases and the clients confidential during and after their supply of legal services, except as approved otherwise by the client or requested in accordance with the laws. Nevertheless, as Vietnamese laws do not expressly recognise any privilege with respect to the disclosure of confidential information in the legal profession, it is arguable whether lawyers have the obligation to disclose confidential information of their clients upon the request of the competent authority during any investigations or legal proceedings. 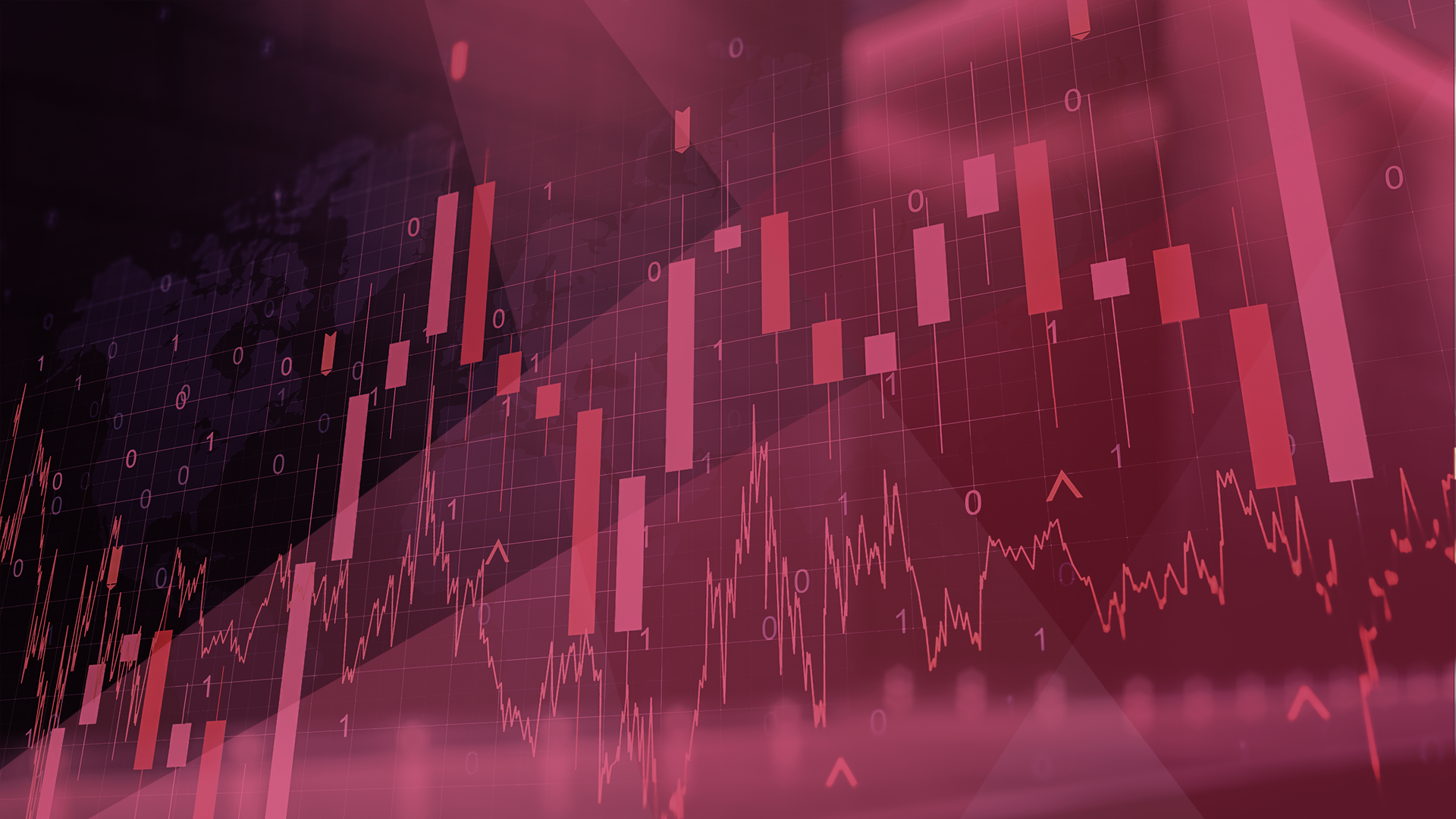 The Australian Federal Budget 2021-2022 contained an announcement as to future changes to the licensing and relief regime for foreign financial service providers (FFSPs).

A battery storage installation is a type of energy storage system where batteries held in containers store electrical energy, deferring the consumption of the stored electricity to a later time. 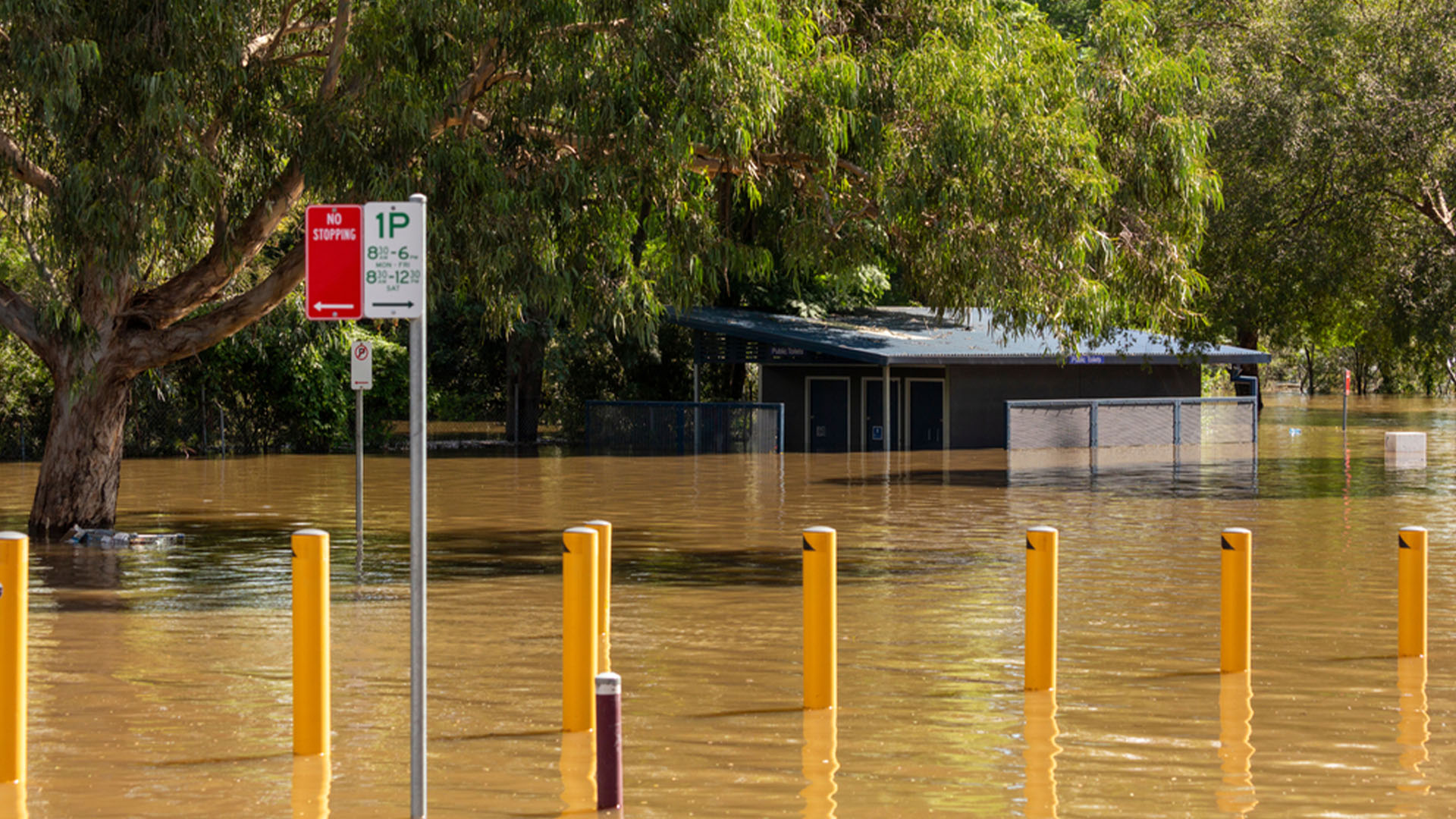 The Department of Planning, Industry and Environment has released a Draft Guide for public consultation.