The proposed reforms are reflective of, and incorporate, a number of the recommendations made by Mr John Murray AM in his report entitled ‘Review of Security of Payment Laws – Building Trust and Harmony’ dated December 2017 (a copy of which can be found here).

A summary of the key proposed amendments is below.

Application of the Act

More stringent penalties for offences committed under the Act

If you have any queries in respect of the Bill or the operation of the Act generally please do not hesitate to contact us. 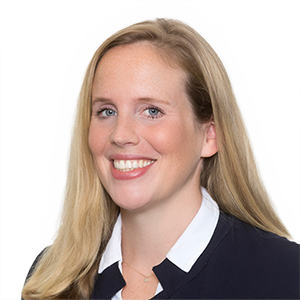