Furthermore, the debtor or restructuring expert may—before the plan has been proposed to the creditors—ask the court to give a ruling on certain issues that are relevant in respect of the confirmation, in order to avoid obstacles in having a plan confirmed down the line. A ruling can entail a binding decision on issues such as the information required to be placed in the plan, class formation, the admission of a creditor to a certain class, or whether any of the grounds for refusal (general or additional) would apply. Also, the court can decide that the management of an SME-debtor objects to the proposal of a plan for no good reason, and approve the proposal on behalf of the SME debtor. 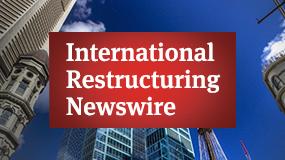 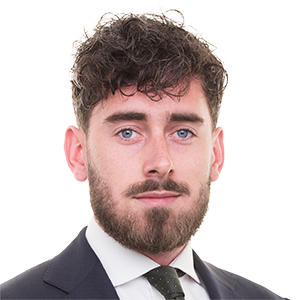 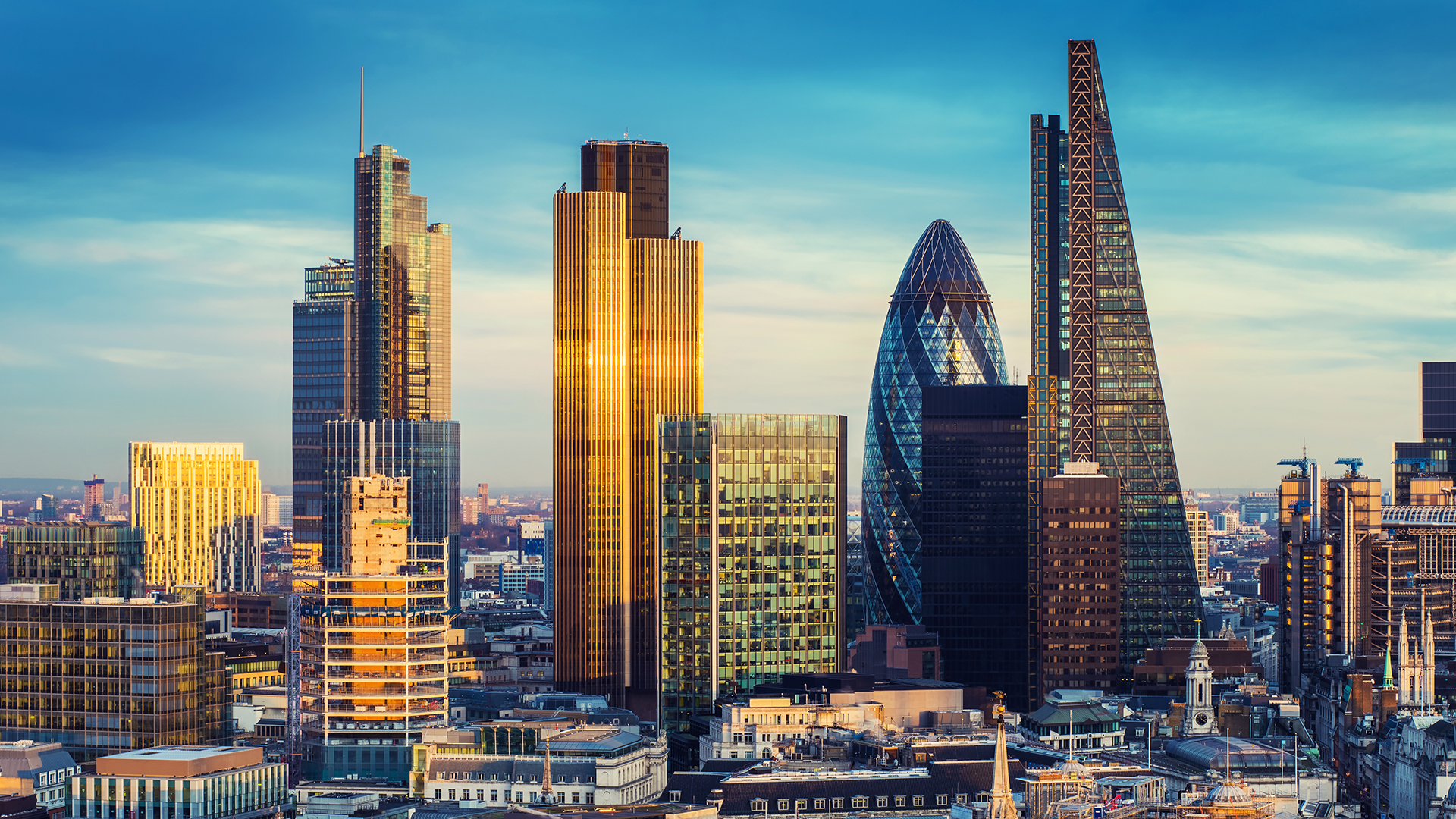 On October 27, 2020 the Code Committee of the UK Takeover Panel (Panel) published PCP 2020/1 (the Consultation) setting out a number of wide-ranging proposed changes to the UK Takeover Code (Code). 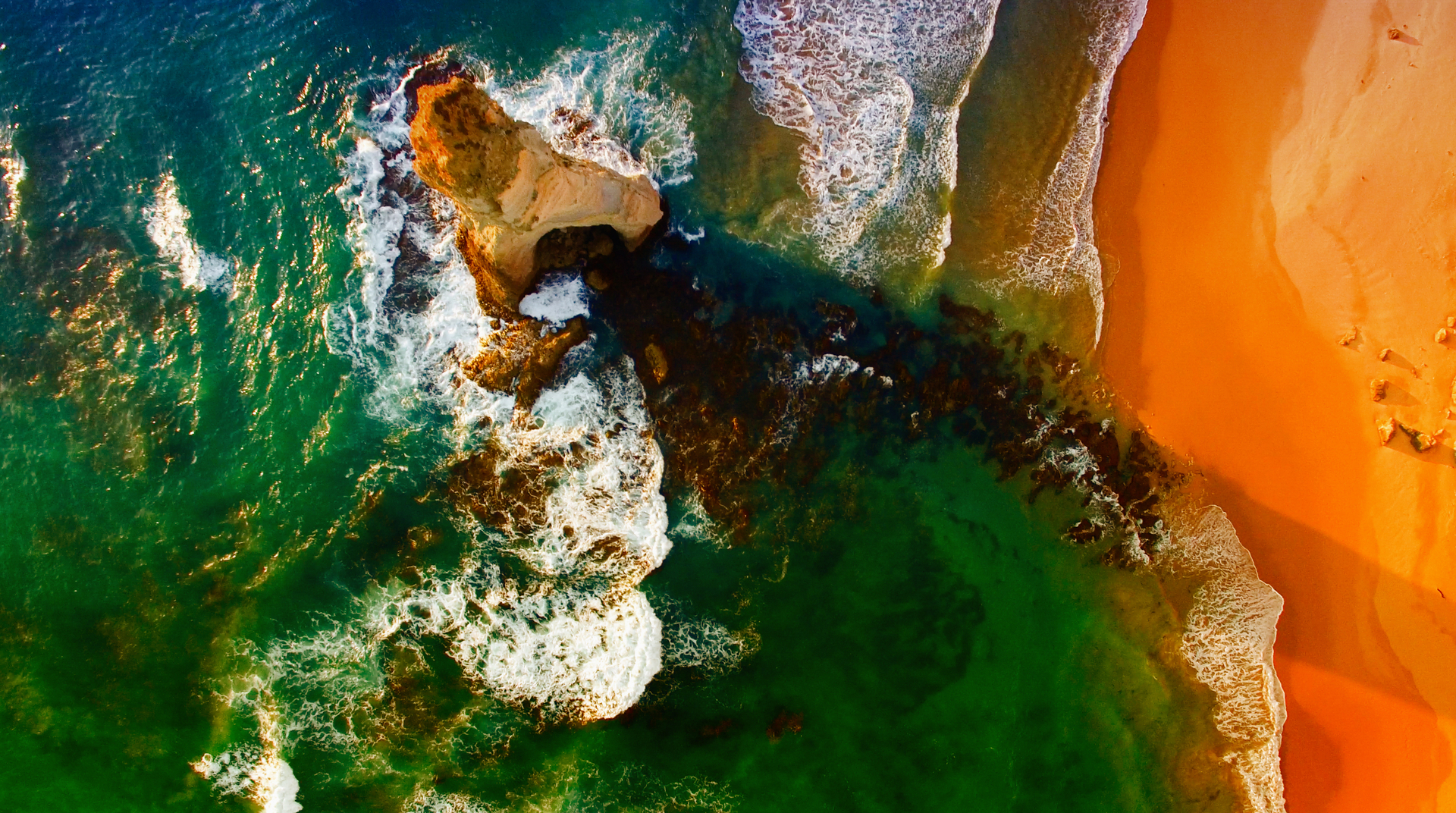 During the past few days, the Mexican government has issued international public tenders for the award of 2 major public private partnership (PPP) water projects in Los Cabos, Baja California Sur. 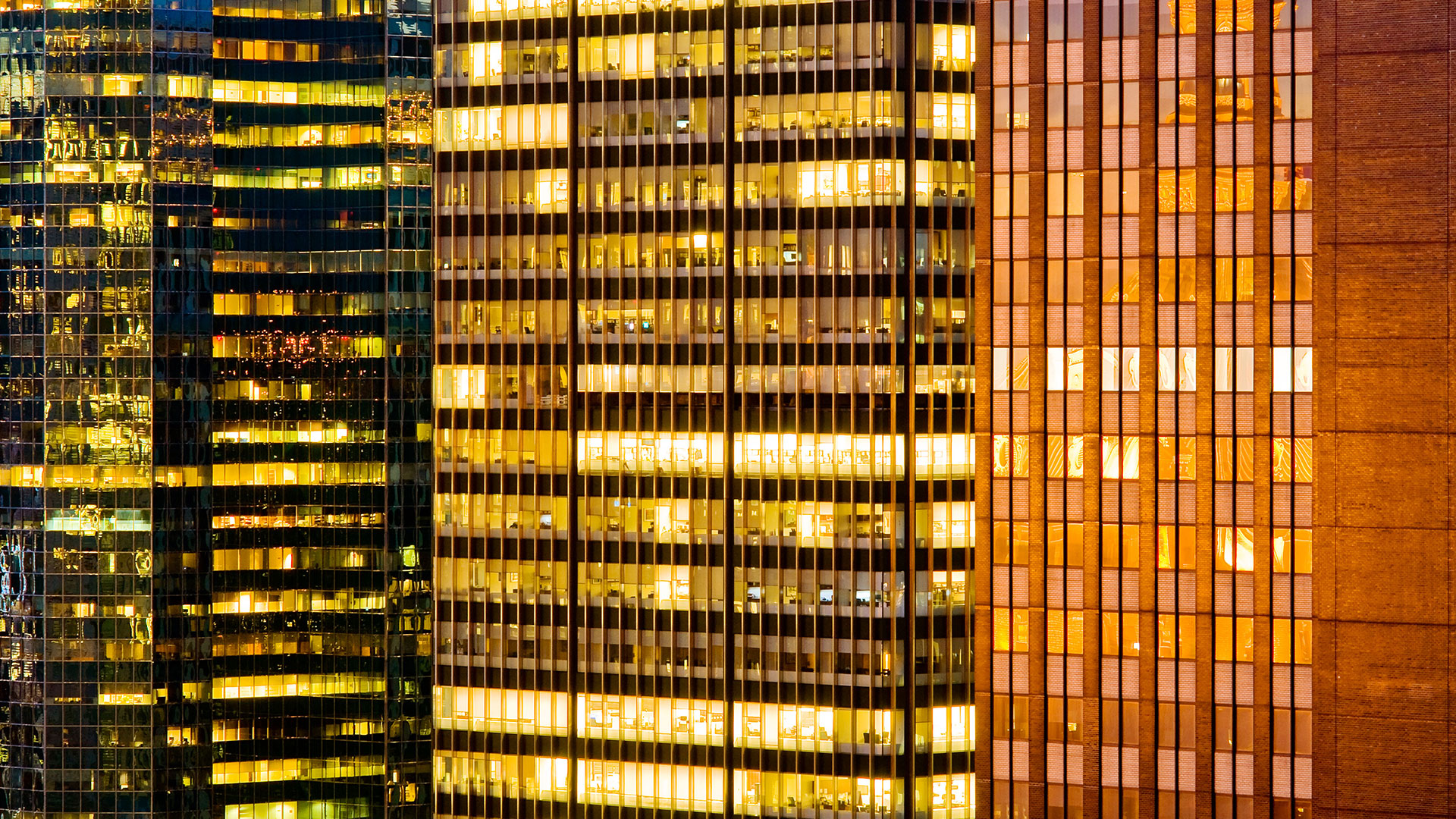 US: Reliance or inducement in pleading an unjust enrichment claim

This update examines the role of reliance or inducement when pleading a sufficiently close relationship in an unjust enrichment claim.