In a resounding win for Transport for NSW, the Court of Appeal dismissed ALF’s appeal with costs.

In 2014, the WestConnex Delivery Authority (WDA) began negotiations with the owner (ALF) and the tenant, Boiling Pty Ltd (Boiling). These companies were then a part of the Dial a Dump Group. The parties could not agree on the amount of compensation. As a result, on 19 December 2014, the WDA compulsorily acquired two lots. Lot 1 was a small 1800 square metre block used for storage. Lot 2 was some 15.7 hectares and was used for landfilling and recycling operations.

ALF and Boiling rejected the offers of compensation and on 14 August 2015, the filed Class 3 Proceedings in the Land and Environment Court (LEC) eventually claiming over $600 million in compensation.

Oddly, neither ALF nor Boiling carried out the landfill and waste operations on the land. The company that did so was another entity controlled by the same directors, called Dial A Dump Industries Pty Ltd (DADI). In a series of earlier cases, DADI failed to establish it had an “interest in land” and thus was not entitled to any compensation at all.

The claim by ALF included some $348 million for the market value of lot 1 and lot 2, $60 million for special value, and approximately $195 million for disturbance.

RMS argued that ALF was only entitled to $50,089,177.70 comprising compensation for the market value of the land and reimbursement of legal and valuation fees. This amount was $20 million less than the Valuer General’s determination.

The hearing in the LEC was massive. It ran in stages over 50 days and involved 24 experts and six industry witnesses across disciplines of contamination, waste traffic, landfill gas, waste operations, geotechnical, hydrology, planning, quantity surveying, and land and business valuation. Some 143 reports were produced and over 45,000 pages in exhibits were filed. The closing submissions involved 1300 pages and some 500 pages of transcript. There was also five interlocutory applications and judgments.

The key issue in the hearing was the identification of the highest and best use of the land. The Court accepted Transport for NSW’s submission that this involved operating a landfill and recycling operation from year 1-8 and then selling the land as a single parcel of ‘general industrial land’ at the conclusion of those operations.

The LEC also accepted Transport for NSW’s evidence that at the date of acquisition, there was significant asbestos and other contamination in various waste stockpiles on the land that the NSW EPA would have required to be processed and removed. This imposed an immediate liability for the hypothetical purchaser and reduced the value of the land by approximately $31 million.

To assess the market value of the land, the LEC accepted that a discounted cash flow (DCF) approach was appropriate. What then was critical was determining the key inputs into the DCF model. On almost every key input the Court preferred the evidence of Transport for NSW’s experts.

As a result, the LEC emphatically rejected the claim by ALF for $348 million for the market value of the land. The LEC agreed with Transport for NSW’s submissions and held that market value was $45.7 million for Lot 2 and $3.9 million for lot 1.

In relation to the $195 million claimed for disturbance, the LEC found that ALF could not claim any lost profits because there was no actual use of the land by ALF. It has leased the entirety of the land to Boiling and thus ALF was not in possession or control of the land. As a result, the LEC only awarded legal and valuation costs being $424,910 for ALF and $11,000 for Boiling.

The Court also rejected ALF’s claim for special value noting that there was no real evidence supporting the argument. In the end, the LEC awarded ALF compensation totalling $50,087,180.68.

Grounds 1 and 2: Constructive failure to exercise jurisdiction and failure to provide adequate reasons

The Court held that Justice Sheahan did not fail to exercise his proper jurisdiction nor did he fail to provide adequate reasons noting:

The Court also confirmed that a trial judge is not required to provide reasoning in relation to every single aspect of each party’s case. The Court held that the reasons of Sheahan J were rational and provided a sufficient basis to determine the most financially advantageous use of the land, likely to be accepted by the hypothetical purchaser.

ALF argued that the trial judge’s reasons for preferring the evidence of Transport for NSW’s forensic accountant expert, Dr Ferrier, on the basis of his experience is assessing compensation under the Just Terms Act, was a denial of procedural fairness. This argument relied on a case of CSR Ltd v Della Maddalena where it was held that preferring a witness due to their “familiarity to the Court” was a denial of procedural fairness.

However, the Court said this did not occur in this case. To the contrary, Sheahan J found that Dr Ferrier had greater experience in assessing compensation in land acquisition cases and that he had extensive qualifications and experience. There was no unfairness in this approach.

ALF arguments regarding the $195 million claimed for disturbance were novel. Essentially, ALF argued that it could claim the disturbance costs of another party, being Dial a Dump Industries Pty Ltd as that was not prevented by section 59(1)(f) and on the basis that Dial a Dump Industries was acting as ALF’s agent. In addition, it argued that Transport for NSW was estopped from denying the agency argument.

Each argument failed. The Court of Appeal confirmed the long established position that disturbance can only be claimed by the person entitled to compensation. That did not include DADI. The Court also rejected the agency argument as the trial judge’s found on the facts that ALF had not provided any evidence of an agency relationship. The estoppel argument was also rejected.

Of interest is that the Court also held that the disturbance claim amounted to “double recovery” as the value of the land acquired had been calculated on the basis of discounted cash flow resulting from future business operations. To then seek to recover loss of future profits under disturbance involve double recovery. Basten JA also argued that a claim for lost profits was not available under section 59.

The Appellant’s claim for special value relied on a finding of agency, which, having been rejected by the trial judge on the facts, was similarly rejected by the Court of Appeal.

It remains to be seen whether ALF will seek special leave to appeal to the High Court. In the meantime, ALF will be required to pay costs of the Court of Appeal and to also repay to Transport for NSW an amount of $13 million. This is because it received an advance payment of $63 million, being 90% of the Valuer General’s determination of $70m. 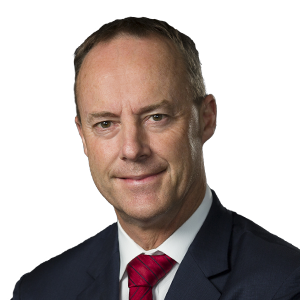 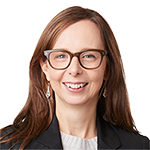 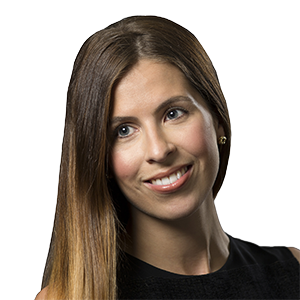 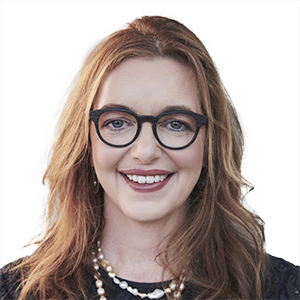 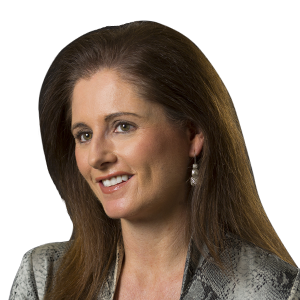 On September 19, 2020, the Ministry of Commerce of China issued the Measures on Unreliable Entities List (the Measures), which came into effect on the same date.