The plaintiffs in a patent infringement proceeding before the Quebec Superior Court sought to disavow several statements made during trial by their patent counsel involving one of the two patents in suit. The patent counsel acknowledged exceeding the scope of his mandate by making the impugned statements.  Failing to raise this issue at the first opportunity, the court found, was sufficient to dismiss the motion.

The first condition of the test was met by patent counsel admitting to having exceeded the scope of his mandate by making the impugned statements during the disavowal hearing.

With regard to the second condition, the court held that the admission of the 715 patent’s invalidity had been ratified. The disavowal had not been raised in clear and unequivocal terms at the first opportunity. The application was brought more than four months after the trial began and after the plaintiffs’ evidence on infringement was declared closed. The plaintiffs and their trial counsel failed to intervene and explicitly object to the impugned statements being made by patent counsel on multiple occasions, including three instances when the court invited the parties to clarify their position on the validity of the 715 Patent.

While failure to meet the second condition was enough to dispense with the application for disavowal, the court went on to consider whether the plaintiffs were prejudiced by the impugned statements. The plaintiffs testified that patent counsel’s admission of the 715 Patent’s invalidity dispelled any chance of selling it or receiving royalty payments. This testimony, which the court qualified as “short, vague and hypothetical,” did not meet the burden of proof for the third condition of the test. 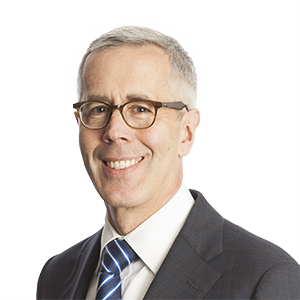