We have analysed the substance of a broad range of national anti-corruption strategies. Our purpose in doing so has been to extract lessons and insights, as best we can, that can guide leaders responsible for developing their own national strategies into making better plans. The report illustrates its findings with multiple examples from the country strategies.

The case for combating corruption is that “it is a force which drives poverty, inequality, dysfunctional democracy and global insecurity”. These words, from one of the world’s foremost experts on countering corruption over the past thirty years, speak to all of us, in nations rich and poor, who wish to see a more prosperous and secure global future. National anti-corruption strategies and plans are a component of realising this desire.

We have taken a sample of 41 national anti-corruption strategies, from countries that rank between 21 and 130 in Transparency International’s Corruption Perception Index 2015. The intent was to look at countries that have not already succeeded in reducing corruption to a manageably sized problem (taken to be those countries ranking in the top 20), nor at those countries that are in the grip of deep, systemic corruption issues (countries in the bottom part of the CPI scale).

These 41 countries, despite having been chosen largely at random within that range, show a generally positive trend in controlling corruption over the past ten years based on data from the World Bank: 21 of them show an improving trend of control of corruption, 9 show no obvious trend, and 11 show a declining trend of control of corruption. This report thus starts from an optimistic perspective, that a surprising number of nations have made appreciable progress against corruption during the last decade.

Some of the national anti-corruption strategies are bold, innovative and thorough. Some reflect a superb diagnostic and situational analysis; some have a thoughtful and well-articulated spectrum of proposed measures. A few, but only a few, are first class in the way they approach implementation, monitoring and evaluation of the strategy.

The main findings on the positive substance of the strategies were the following:

The desired beneficial impact of the strategy

The national strategies reviewed are rarely as explicit as they could be on what the desired impact of the strategy is beyond controlling corruption. Countries typically imply one or two desired beneficial impacts, which fall into the following broad categories

Some countries put special emphasis on particular sectors and reference certain sectors as key areas of focus or of risk. Out of the 41 strategies reviewed, 18 strategies made some sort of reference to specific sectors of priority or sectors that are highlighted for their corruption risks. The most common sectors noted were health, business, judiciary, education and procurement. However, none of the strategies appeared to extend to sector strategies.

Most strategies take a multi-pronged approach

Almost all of the countries share the current paradigm that an anti-corruption programme should comprise three broad elements – prevention, prosecution and education. This is sometimes alternatively expressed as a ‘comprehensive approach’ to fighting corruption.

Most of the strategies were developed with a broad scope, rather than a narrow one. Of the 41, 8 were narrow in scope and 33 were broad in scope. The breadth was commonly expressed as a balance between strengthening cultural values and implementing a range of preventive and punitive anti-corruption measures.

Both building integrity and reducing corruption are reflected

Of the 41 strategies reviewed, only one has a tone that almost entirely focused on integrity. 11 countries refer in some significant capacity to both preventing corruption and building integrity as a dual-approach to anti-corruption. The majority have a stronger tone of corruption reduction.

On the critical side, a significant number of country strategies were deficient in one or more serious respects:

Lack of diagnosis and situational analysis

While most strategies reflect on the risks of corruption that they hope to combat, overall the strategies reviewed did not provide sufficient analysis and detail to be considered a substantive risk or vulnerability assessment. Examples of these more structured approaches to risk assessment could be more widely used to ensure that objectives proposed throughout the strategy are the most relevant and will make the most effective impact.

This area of focus is where real anti-corruption knowledge, change management competence, and political skill are required. Knowing which sort of measure is suitable at which time is something that warrants serious consideration in a strategy and the expertise people who have such knowledge and experience. There are measures being proposed when there is evidence against their effectiveness: for example, too many hopes are generally being pinned on civil society. Overall, countries could have been much stronger in this area, with too many ‘shopping lists’ of generic measures or impossible-to-achieve generalities.

Few of the strategies are explicit about effective political leadership. Statements about the need for ‘political will’ seem to imply that the architects of the strategy do not believe that they have it. In a few strategies, there is a more explicit statement from an authoritative governmental figure, usually the Head of State, and more such ownership is needed. In this sample, the only notable examples were Bhutan, China and Rwanda.

The biggest surprise of the analysis was the complete absence of any focus on committed individuals or supporting groups of committed people against corruption. We could find not one reference to this in any of the 41 plans. Committed individuals – or ‘human agency’ as the academic literature calls it – are known to be one of the key drivers of positive change against corruption.

Only 19 country strategies made reference to or provide an outline of the implementing governance or coordinating structure for the strategy. Whilst 28 strategies comment to some extent on the overall implementation and monitoring of the strategy, less than a third note clear timelines or deadlines for each reform measure. Less than half provide quantitative criteria or indicators for success, either overall for the strategy or per objective/ reform measure. Schemes of Arrangement and the Cape Town Convention 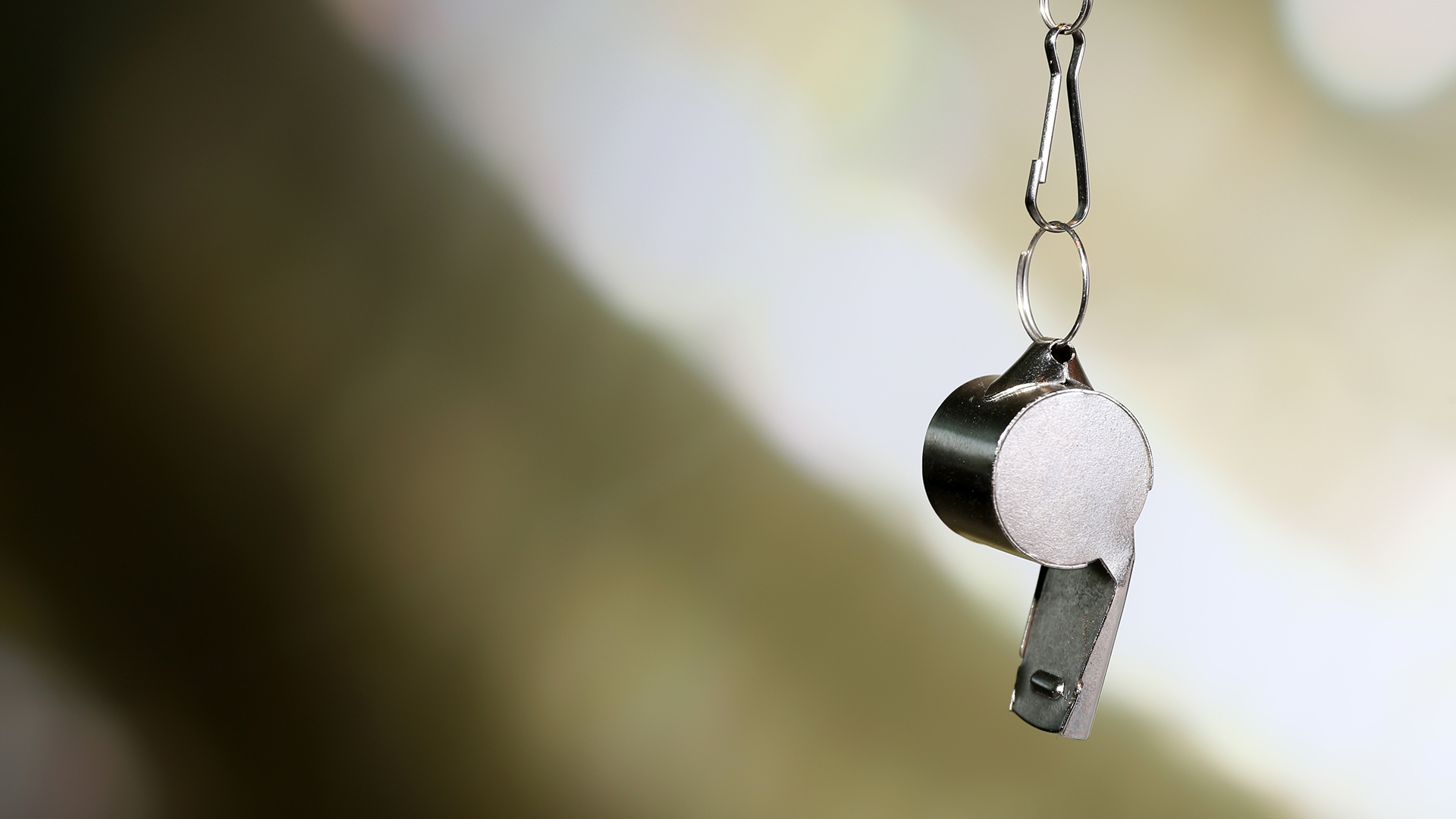