The DOL’s final fiduciary rule substantially broadens the group of financial advisers and other parties that will be deemed to be fiduciaries with respect to plans subject to the U.S. Employee Retirement Income Security Act of 1974 (“ERISA”) and individual retirement arrangements (“IRAs”) and certain other arrangements subject to the U.S. Internal Revenue Code (the “Code”). Under this broadened final fiduciary rule, financial advisers and other parties may be considered fiduciaries as a result of marketing activities, sales pitches, and other common communications in the ordinary course of business, unless such activities are specifically excluded or covered under a related exemption. For example, the DOL has provided exclusions or related exemptions for sophisticated counterparties, “best interest contracts” (or “BIC”), and principal transactions. For more information on the DOL’s final fiduciary rule and its exclusions and related exemptions, see DOL’s Final Fiduciary Rule is Expected to Have Significant Impact on Private Funds.

The DOL issued the final fiduciary rule on April 6, 2016, and the rule became effective on June 7, 2016. The rule was scheduled to apply on April 10, 2017 but was delayed until June 9, 2017. In recent months, there have been some executive and legislative efforts that called into question whether the rule would apply on June 9th or would instead be further delayed, replaced or repealed.

On May 22nd, Secretary of Labor Alexander Acosta wrote an op-ed in the Wall Street Journal announcing that the DOL would not further delay the initial applicability of the final fiduciary rule. Also on May 22nd, the DOL issued a temporary enforcement policy that will apply during the transition period from June 9 through December 31, 2017. See Field Assistance Bulletin No. 2017-02 (“FAB 2017-02”). Under the temporary enforcement policy, the DOL will not focus on citing violations or imposing penalties, but instead will place an emphasis on assisting those who are working in good faith to understand and comply with the final fiduciary rule and related exemptions. During this transition period, the DOL will not pursue claims against fiduciaries who are working diligently and in good faith to comply with the final fiduciary duty rule and exemptions, or treat those fiduciaries as being in violation of the final fiduciary rule and exemptions. The Treasury Department and Internal Revenue Service (“IRS”) have confirmed that the relief from Code 4975 excise taxes and related reporting obligations will apply during this transition period.

In FAB 2017-02, the DOL also announced that it would continue analyzing the new rule and may request additional comments or consider a further delay of the January 1, 2018 full application date.

The DOL has also recently issued a third set of FAQs under the final fiduciary rule, which provide additional information on the transition period from June 9, 2017 to January 1, 2018.

Beginning June 9, 2017, “recommendations” to a plan, plan fiduciary, plan participant or beneficiary, IRA or IRA owner for a fee or other direct or indirect compensation must comply with the “impartial conduct standards,” while other more onerous requirements under the BIC exemption and amendments to other exemptions are delayed until January 1, 2018.

The June 9, 2017 initial applicability date for the final fiduciary rule is nearly here. Next steps should include the following, to the extent that they have not already been taken:

Next Steps for Investment Fund Managers

Next Steps for Registered Investment Advisers and Other Financial Institutions

Next Steps for Plan Sponsors

We are happy to answer any questions or otherwise assist you with understanding your compliance obligations, reviewing and revising fund and related documents or responding to requests from trustees or other service providers regarding compliance with the final fiduciary rule.

Our client alerts are for general informational purposes and should not be regarded as legal advice. 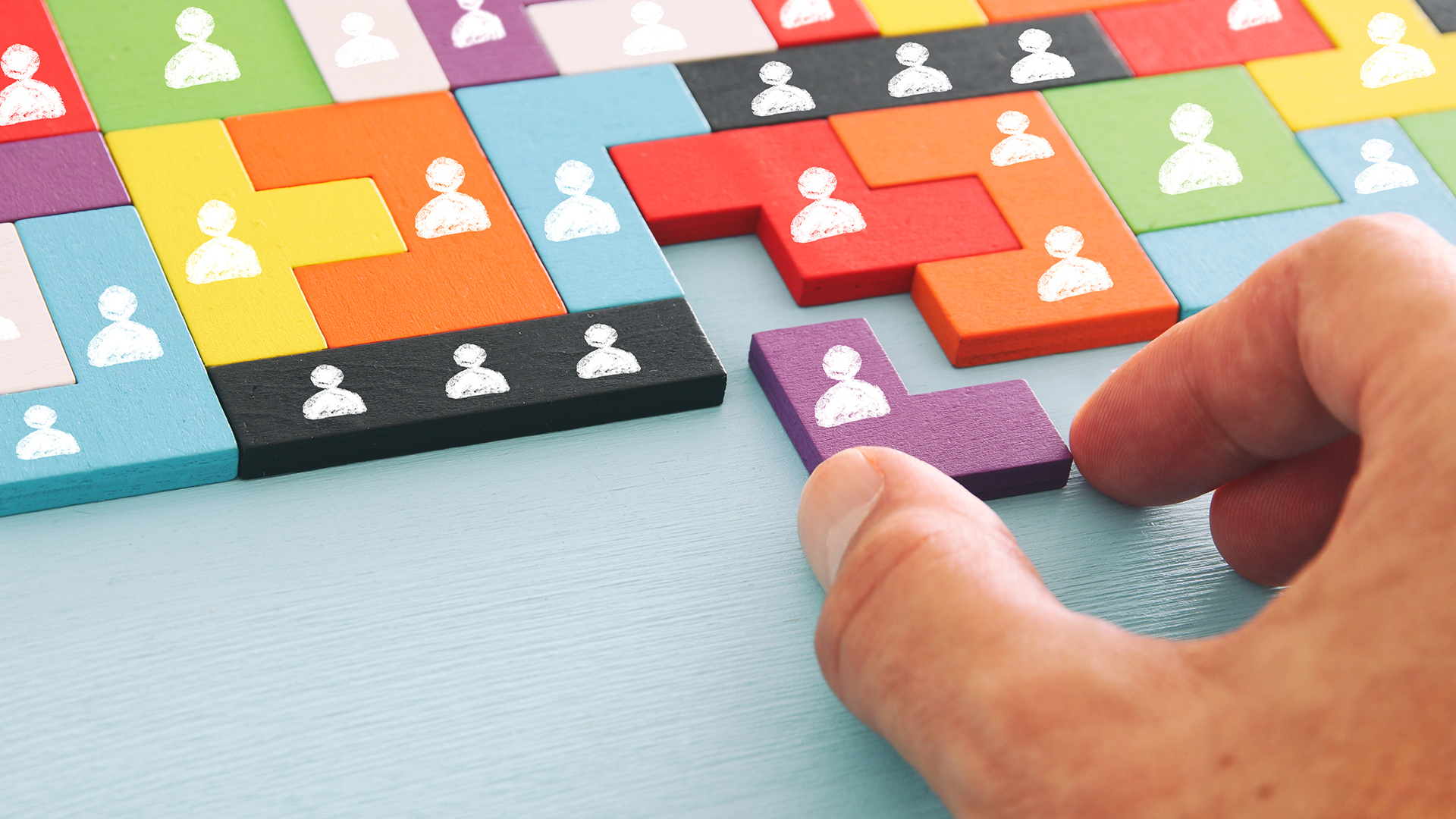 The long-awaited decision in WorkPac Pty Ltd v Rossato [2020] FCAFC 84 (Rossato) has ramifications for all employers who use casual labour.