On September 7, 2017, the President of the Republic passed: (i) Decree Nº 3,068 through which a 40% increase in the national minimum salary was granted to all public and private sector workers and the special bonus for pensioners (Decree for the Increase of the Minimum Salary) was updated, and (ii) Decree N° 3,069 through which socialist food ticket payments for workers was increased (Decree for the Adjustment of the Socialist Food Ticket). Both decrees were published in the Official Gazette N° 41,231 dated September 7, 2017. Hereinafter we point out the most significant aspects of both decrees.

The decree increased the national minimum salaryfor workers by 40%, effective from September 1, 2017, on, notwithstanding the number of workers who work for a certain employer:

According to the provisions of article 172 of the Organic Labour Law for the Workers (OLL) and Article 7 of the Decree for the Increase of the Minimum Salary, the minimum salary of part-time workers may be paid prorated to the agreed shift.

The decree adjusted the pensions of retirees and pensioners in the National Public Sector to the same amount fixed as minimum salary, that is Bs. 136,544.18 per month from September 1, 2017, on.

Therefore, the decree set out a minimum amount for pensions granted by the Venezuelan Institute of Social Security (VISS) to Bs. 136,544.18 per month from September 1, 2017, on.

Also, the Decree for the Increase of the Minimum Salary establishes an “Economic War Special Bonus” for IVSS pensioners that usually receive a one minimum salary pension, analogous to 30% of a minimum salary, equivalent to Bs. 40,963.25 per month. If a pensioner receives more than one pension, the benefit will be received for just one of the pensions.

Article 8 of the Decree for the Increase of the Minimum Salary sets out that if the employer pays a salary lower than the one fixed as the minimum national salary, the employer will be obliged to pay the difference that exists with the employment benefits according to article 130 of the OLL, and will also be penalized in accordance with article 533 of the OLL, with a fine not lower than 120 tax units1 (TU), and not higher than 360 TU.

According to articles 343 and 344 of the OLL and to articles 101 and 102 of the regulations of the abrogated Organic Labour Law2  (ROLL) still in force, any employer who employs more than 20 workers must offer a childcare or initial education service during the working shift for  workers with children from three months to six years of age and whose salary is lower than five minimum salaries, which from September 1, 2017, amounts to Bs. 682.720,92. If the employer elects to comply with this obligation by paying a monthly amount to an institution duly authorized by the Ministry of People’s Power for the Family, such monthly payment must be equal to 40% of the minimum salary, which from September 1, 2017, on shall be Bs. 54.617,67 for registration fees and monthly fees.

The Decree for the Increase of the Minimum Salary became effective on September 1, 2017.

Value of the meal allowance

The Decree for the Adjustment of the Socialist Food Ticket adjusted the basis for calculating the food ticket benefit for public and private sector workers to 21 TU per day, for 30 days per month, up to a monthly maximum of 630 TU (currently Bs. 6,300.00 daily and Bs. 189,000.00 per month).

Article 3 of the Decree for the Adjustment of the Socialist Food Ticket specifies that the employer must pay employees in cash or with a transfer to the employee’s payroll account, the amount to be received by the employee as the socialist food ticket benefit. As a result, the employer should send separate receipts to its workers, which must show the amount paid, the number of days, and information that this amount should not have any effect on salary. There can be no deduction from this amount, unless the employee agrees with it because the employer is using the deduction for acquiring goods and services, in the context of the programs and social missions.

Likewise, pursuant to Article 4 of the Decree for the Adjustment of the Socialist Food Ticket, public and private employers that give the benefit through a provision of food in accordance to Article 4, numbers 1 through 4 of the Decree with Force of Law of Socialist Food Ticket for Male and Female Workers, must pay, in addition to the provision of food, the benefit in cash or with a transfer to the employee’s payroll account with a value of 21 TU per day, 30 days per month, up to a maximum of 630 TU per month (currently Bs. 6,300.00 daily and Bs. 189,000.00 per month), while the economic emergency is in force.

The Decree for the Adjustment of the Socialist Food Ticket became effective on September 1, 2017. 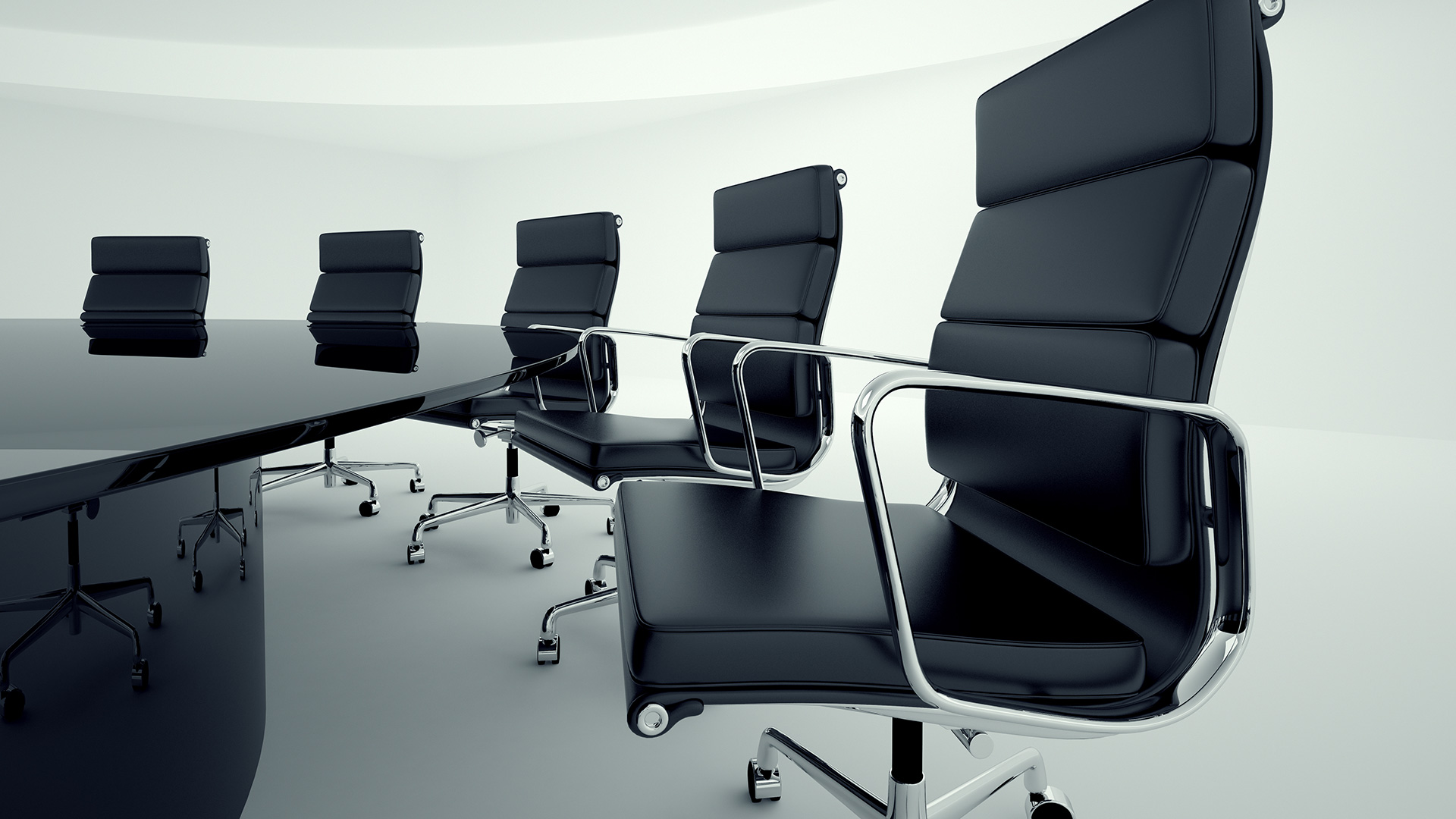