The Italian legislature has passed sweeping reform of class actions in Italy (the Reform). The new provisions will be effective as of April 19, 2020. While it is premature to predict the evolution of class actions in Italy, it is clear that the Reform will provide them with a clearer and more efficient structure. This change, together with the increased popularity of third party litigation funding in Italy, could present new challenges for the insurance market.

Class action was introduced into the Italian legal system nearly twelve years ago, but never gained traction. This is because the law (Law No. 244 of 24 December 2007, Article 2, §446, the Law, introducing Art. 140bis of the Italian Consumers’ Code), imposed very narrow limits for starting the procedure; in particular, the Law

The aim of the Reform is to facilitate the use of and expand the application of class actions in Italy. To achieve this aim, the Reform provides that

However, the Reform leaves the eligibility filter intact in substantially identical terms. In fact, once the test of soundness of the claim is met, the Court will set an initial time limit for interested parties to opt in and proceedings to progress to the evidence collection phase. During the evidence collection phase, the Court has special powers to order the defendant to file any document. Failure to file on the part of the defendant may result in heavy fines. This is brand new and unique to the Italian civil procedure system. If the action is upheld, a second time limit is set by the Court for opting in and the Court will rule on compensation relief, simultaneously providing for the appointment of a representative for the class. The class representative will be responsible for the allocation of compensation relief amongst the class members.

In a nutshell, the main changes provided by the Reform are

Whether the Reform will have a significant impact on the viability of class actions in Italy remains to be seen. Certainly, the Reform provides new ways to help claimants in the practical management of procedural issues, but it does not eliminate or provide an easier eligibility test, which remains an important hurdle.

A group that could be particularly interested in the evolution of class actions in Italy is litigation funding firms. These firms, in the business of financing court costs in return for a percentage of the amount awarded, will see a pipeline of new opportunities should the Reform result in an increase of class actions in Italy. Class actions (both at the pre-litigation stage of due diligence when outcome analysis is performed and at the class formation stage) are notoriously high in cost, often so economically burdensome as to prevent the procedure from moving forward without the injection of third party investment. 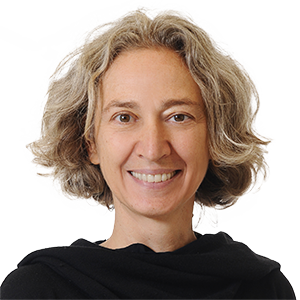 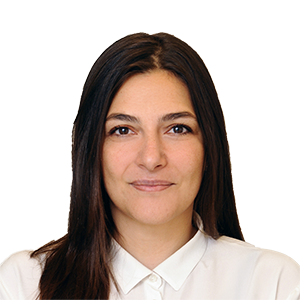