On 1 March 2016, the Dutch senate adopted the Act House for whistleblowers (the Act). The Act introduces an independent and impartial governmental institution that investigates wrongdoing and assists employees in disclosure proceedings: the House for Whistleblowers. In addition, the proposal introduces several rules to protect whistleblowers. The Act is expected to come into force on 1 July 2016. Below, the most important topics are discussed.

The House for Whistleblowers

The House’s department of advice will inform, advise and support employees who have a suspicion of wrongdoing. The Act defines wrongdoing as an act or omission that puts public interests at stake. This could be the case due to threats to public health, the safety of individuals, the environment or the functioning of public service institutions and companies.

Further, the House will provide information and publish general recommendations for employers on how to handle suspicions of wrongdoing.

The Act introduces a prohibition on employee retaliation. The employer is not allowed to take retaliatory measures against an employee because of the employee’s proper disclosure of a relevant wrongdoing, made in good faith. Retaliation can take a variety of forms, for example a salary reduction, restricted promotion prospects, dismissal etc. The prohibition applies during and after the handling of the disclosure by the employer or competent authority. The burden of proof in respect of the retaliation rests with the employee.

Further, internal disclosure procedures must be established in companies with 50 or more employees.

Should you want to have your company’s whistleblowing checked for compliance with the Act or require further information, please contact Maartje Govaert or Annette van Beers. 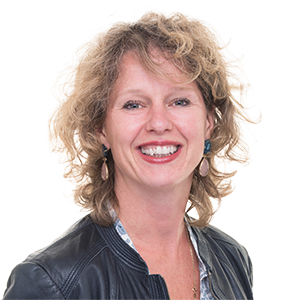 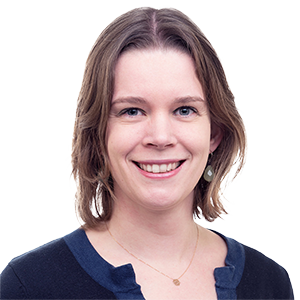