Previously, fund sponsors, industry groups and advisers have all highlighted the important role of a fund-friendly tax and legal regime in Germany, particularly to maintain and enhance Germany´s venture capital finance industry. On 20 January 2021, the German government published the Ministerial draft bill of the act implementing the Cross-border Distribution of Funds Directive and a number of changes to the German Capital Investment Code (KAGB) which make targeted improvements to the conditions that must be in place to establish an investment fund in Germany. The act is referred to as the Act to Promote Germany as a Fund Jurisdiction – Fondsstandortgesetz (FoG).

The draft legislation contains a number of provisions that will be of interest to asset managers. Some of the more important provisions are set out below:

Another key area covered by the draft act is pre-marketing. Significantly, when finalised the draft act will bring this activity within the regulatory perimeter requiring approval from the BaFin. The proposed provisions are based on those found in the Alternative Investment Fund Managers Directive, which was amended in 2019 with the intention of standardising the different Member State regulations on approaching investors in the run-up to sales.

The draft act provides that pre-marketing will be permitted for AIFs that are only available to professional and semi-professional investors in the EEA, subject to certain limitations on the duration and information which may be provided.

As reported by the legislator, the introduction of regulatory measures on pre-marketing shall not affect the recognition of reverse solicitation (where the alternative investment fund manager is approached by the investor).

Once the draft act is finalised it will come into force on the day after its promulgation.

Currently, the draft act provides that the VAT exemption will apply from 1 July 2021. Electronic communications will apply later on 1 April 2023 given the need for extensive preparations. 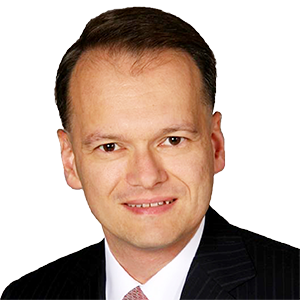