On Wednesday, December 22, the Federal Trade Commission announced two enforcement actions for failing to provide the Commission with notice of acquisitions that satisfied premerger notification thresholds in violation of the Hart-Scott-Rodino Act (“HSR Act”).

Under the HSR Act, the acquisition of voting securities, noncorporate interests (such as partnership or LLC interests), or assets may trigger reporting requirements if the size of transaction crosses certain thresholds.  Those thresholds look to the total value of voting securities or noncorporate interests in the target the acquirer would hold “as a result of the acquisition,” which means acquirers must add the value of their current holdings to the value of the to-be-acquired interests or assets.  In other words, if a purchaser already holds interests valued over the reporting thresholds, the acquisition of a single share could trigger an HSR filing.

Clarence L. Werner, the founder of Werner Enterprises, will pay a $486,900 civil penalty to settle charges that he failed to notify the FTC of certain acquisitions of Werner Enterprises voting securities on the open stock market.  Werner consummated the first relevant acquisition in 2007 and consummated eight other acquisitions which should have necessitated three distinct HSR filings over the next 13 years. Werner submitted corrective filings in March 2020, but the FTC alleges that two of the purchases were made after Werner apparently determined that his other purchases had violated the HSR Act.

The FTC also announced that it was settling civil claims with Biglari Holdings Inc. for almost $1.4 million.  The FTC alleges that Biglari should have submitted HSR filings when it acquired voting securities of Cracker Barrel Old Country Store, Inc. on March 16, 2020.  Biglari made a corrective filing on June 19, 2020, but only after the FTC contacted Biglari to ask about the transaction.

The FTC alleges that Biglari did not consult HSR counsel before making its acquisition and mistakenly thought that it did not have to aggregate its current holdings when determining the size of transaction.  The FTC had previously fined Biglari $850,000 for failing to notify the FTC before it consummated a different acquisition of Cracker Barrel’s stock in 2011 and submitted a corrective filing in 2012.

The maximum civil penalty for failing to file notice of a transaction is $43,792 per day (adjusted annually).  The FTC has the discretion to seek, and routinely does seek, lower penalty amounts, but it is much less likely to do so for repeat offenders or parties that it believes to have acted in bad faith.  Businesses or individuals that are considering acquisitions should keep the following things in mind:

If you have questions about an upcoming acquisition, Norton Rose Fulbright lawyers can help guide you through the HSR process. 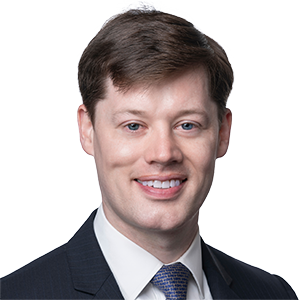 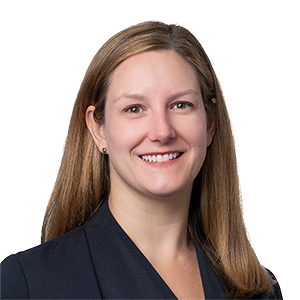 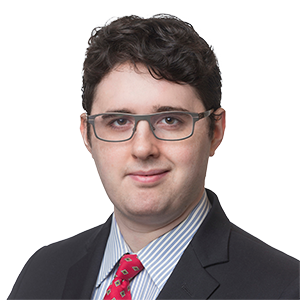