The Foreign Investment in Real Property Tax Act (“FIRPTA”) provides an exception to the general rule that the US generally taxes nonresident alien individuals and foreign corporations on their gains from sales or exchanges of property, if and only if, the gains are effectively connected with the conduct of a trade or business in the US (“effectively connected income” or “ECI”). FIRPTA treats gains recognized by a foreign person from the disposition of a US real property interest (“USRPI”), including the sale of shares of a US real property holding corporation (“USRPHC”), as ECI, subject to US federal income tax.

A USRPI includes: (i) interests in real property, such as land, buildings, improvements, leaseholds and natural deposits, located in the US and Virgin Islands; (ii) with certain exceptions, stock of a USRPHC (a corporation in which, at any time during the shorter of the foreign person’s holding period of the stock or 5 years prior to the sale of the corporation’s stock, the value of the corporation’s USRPIs is equal to at least 50% of the value of its assets); (iii) shares in the appreciation in value, or in the gross or net proceeds or profits, generated by US real property; (iv) as discussed below, interests in partnerships that hold USRPIs; and (v) options to acquire USRPIs.

A disposition includes but is not limited to a sale or exchange, liquidation, redemption, gift or transfer. FIRPTA also applies to certain distributions from a real estate investment trust (“REIT”) that are attributable to the REIT’s sale of a USRPI. The consideration received in a disposition of an interest in a partnership, trust or estate, is treated as an amount received from the sale or exchange in the US of such real property to the extent attributable to USRPIs.

An interest solely as a creditor in real property or a USRPHC is not treated as a USRPI.

The stock of a foreign corporation does not constitute a USRPI under FIRPTA.

Taxation and withholding under FIRPTA

In addition, if the withholding tax would exceed the actual tax liability, the IRS may permit a reduced amount of withholding.

1. Seller is not a foreign person

Any disposition of a USRPI held directly or indirectly (through one or more partnerships) by a QFPF or by an entity wholly owned by a QFPF, as well as to distributions received from a REIT is exempt from FIRPTA and FIRPTA withholding. A QFPF is any trust, corporation, or other organization or arrangement: (i) created or organized under the law of a country other than the US, (ii) established to provide retirement or pension benefits to participants or beneficiaries that are current or former employees, (iii) where no single participant or beneficiary has a right to more than five percent of its assets or income, (iv) subject to government regulation and provides annual information reporting about its beneficiaries to the relevant tax authorities in its country, and (v) with respect to which either (a) contributions to it which would otherwise be to subject to tax under such laws are deductible, excluded from gross income or taxed at a reduced rate or (b) taxation of its investment income is deferred or such income is taxed at a reduced rate.

Although FIRPTA does not apply to a QFPF, a QFPF may still be subject to US federal income tax with respect to a USRPI. For example, income and gain from a USRPI that is treated as ECI without regard to FIRPTA (e.g., income from directly held US rental real estate investments) remains subject to US federal income tax. In addition, ordinary income dividends from a REIT may be subject to regular 30% withholding, unless reduced by a tax treaty.

If a class of stock in a corporation is regularly traded on an established securities market, then stock of that class is not treated as a USRPI in the hands of a person who holds five percent or less of such class (or ten percent or less in the case of a publicly traded REIT) at any time during the prior five years (or if shorter, the seller’s holding period). Therefore, provided that a foreign owner held less than the threshold percentage of shares during the relevant period, the sale by such foreign owner of shares of a regularly traded class of stock will not be subject to FIRPTA or FIRPTA withholding.

FIRPTA does not apply to a disposition of stock of a corporation that had been a USRPHC if, on the date the stock is disposed of, the corporation holds no USRPIs and all USRPIs that the corporation owned during the prior five years (or shorter holding period) was disposed of in transactions in which the full amount of gain realized was recognized for US federal income tax purposes. 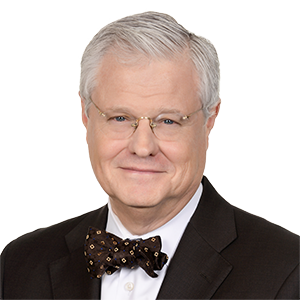 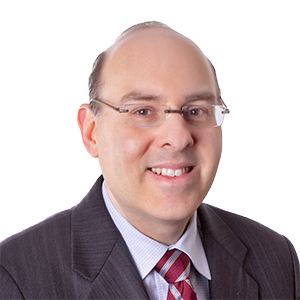 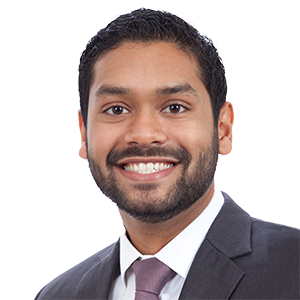