If you are appalled by the never ending stream of news about racism and racial discrimination coming out of the US, spare a thought for Brazil. Unlike in the US, where black movements have been historically strong and organised, their counterparts in Brazil have struggled to gain traction. Barriers such as economic exclusion and lack of access to education have prevented their growth. This is a country of more than 200 million people where over half of the population is black and yet less than 5% of C-level positions are occupied by black people. Black women are the worst affected: they earn almost 45% less than their white male peers in contrast to the 27% gender pay gap for white women, according to 2019 data by IBGE, Brazil’s national statistics institute. 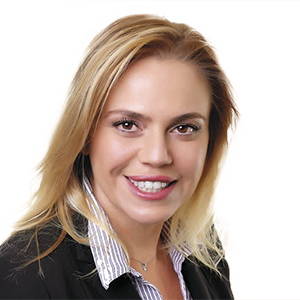