The summer solstice may technically mark the beginning of summer; however, for most Canadians summer begins on Canada Day. With this holiday just around the corner, it is important for employees and employers to remember their rights and obligations.

Recall that last year, new changes came in to effect in both the Canada Labour Code and the Canada Labour Standards Regulations. In essence, it is no longer necessary for an employee in a federally regulated industry to have worked 15 days prior to the holiday occurring. As long as the employee has worked 30 days with an employer, the employee is entitled to general holiday pay. The changes from last year also affected the calculations of holiday pay. Employees are now entitled to 1/20th of their total earnings from the four-week period preceding Canada Day.

In Quebec, the entitlements are similar to federally regulated employees. There is no requirement that an employee has to have been employed for 30 days in order to receive an indemnity. The calculations are slightly different. Most employees are entitled to 1/20th of the wages earned during the four complete weeks preceding the week of July 1st, excluding overtime.

In Ontario, all employees are entitled 1/20th of their regular wages earned and their vacation pay payable from the four weeks preceding the work week in which the Canada Day holiday occurs, as long as they have worked their last regularly scheduled day before and first regularly scheduled day after the holiday, or have a reasonable cause for not doing so. The Ontario Minister of Labour offers a Public Holiday Pay Calculator on its website.

In all jurisdictions, there may be special rules for certain types of employees and in special situations, particularly with regard to the construction industry and employees paid by commission. Please contact us further information. 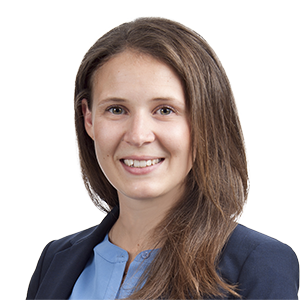