On November 17, the Judicial Panel on Mutidistrict Litigation selected by lottery the Court of Appeals for the Sixth Circuit to hear the 34 now-consolidated challenges lodged against OSHA's Emergency Temporary Standard (ETS) "vaccine-or-test" mandate. The Sixth Circuit will conduct further proceedings involving the various constitutional and other procedural and substantive challenges filed in the multiple circuits, presumably including ruling on petitioners' requests for a temporary and permanent injunction against implementation and enforcement of the ETS.

It is unknown presently whether the Sixth Circuit will entertain any motion to dissolve the stay ordered against the ETS by the Fifth Circuit.  OSHA has stated it is complying with the stay.

As announced today, the ETS is also facing a challenge sponsored by all 50 Senate Republicans and 160 House Republicans under the Congressional Review Act (CRA). The CRA permits either or both Congressional chambers to pursue a joint resolution of disapproval which would invalidate the mandate if the resolution is passed by both the House and Senate and is signed by the President, or if Congress successfully overrides a presidential veto. 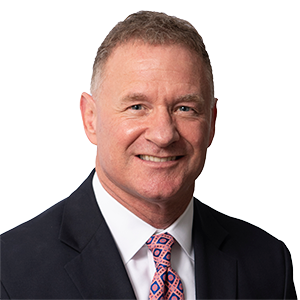