Regulation 2017/1129/EU of the European Parliament and of the Council of June 14, 2017 on the prospectus to be published when securities are offered to the public or admitted to trading on a regulated market (the New Prospectus Regulation) became fully applicable on July 21, 2019 and has repealed and replaced Directive 2003/71/EC.

It should be noted, however, that prospectuses approved by the Luxembourg financial supervisory authority the Commission de Surveillance du Secteur Financier (the CSSF) in accordance with the 2005 Law before July 21, 2019 will continue to be governed by such law until the earlier of the end of their validity or July 21, 2020.

The main changes introduced by the New Prospectus Law to the existing prospectus regime in Luxembourg include the following:

The Luxembourg legislature has opted to exempt offers of securities to the public with a total consideration of less than €8,000,000 (or its equivalent in any other currency) in the EU over a period of 12 months from the obligation to publish a prospectus in accordance with the New Prospectus Regulation. The amount of such total consideration corresponds to the maximum amount that could be exempted pursuant to the option provided for by the New Prospectus Regulation.

The domestic prospectus regime has been aligned with the new exemption under the Prospectus Regulation.

A simplified prospectus will have to be drawn up and approved by the CSSF according to the New Prospectus Law where an offering of securities to the public has a total consideration of at least €8,000,000.

Offers of securities to the public with a total consideration of at least €5,000,000 are exempted from the obligation to publish a simplified prospectus, but an information note drawn up in accordance with Part III of the New Prospectus Law will have to be sent to the CSSF prior to making such offer. 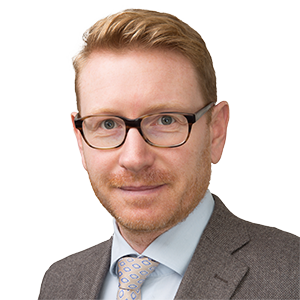 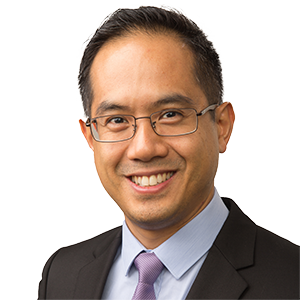