On October 26, 2016, the Securities and Exchange Commission (“SEC”) proposed to amend the proxy rules to require parties in contested elections of directors to use universal proxy cards that include the names of all director nominees, both management’s and dissident’s nominees. The amended rules would allow the shareholders to vote by proxy in a manner that more closely replicates how they vote in person at a shareholders’ meeting by allowing shareholders to vote for their preferred combination of candidates. The amended rules would apply to all non-exempt solicitations for contested elections of directors except those involving registered investment companies and business development companies. Foreign private issuers and companies with reporting obligations only under Section 15(d) of the Securities Exchange Act are not subject to the proxy rules and would not be subject to these amended rules.

The full text of the proposed amendments is available here.

In proposing the new rules, the SEC recognized that today, most shareholders do not attend shareholders’ meetings to vote in person and must use the proxy mechanism to vote in contested elections, which in many cases limits the shareholder’s voting choices compared to voting in person. The proposed rules would allow shareholders to fully exercise their votes for their preferred nominees by allowing them to choose any combination of candidates from both management’s and dissident’s nominees in the same manner as they could if they were casting written ballots in person.

Among other things, the proposed amendments would:

Comments on the proposed rules may be submitted until 60 days after publication in the Federal Register. 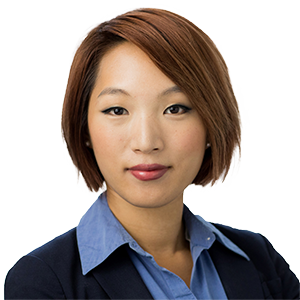