A private member’s bill was recently introduced entitled “C-423 – An Act respecting the fight against certain forms of modern slavery through the imposition of certain measures and amending the Customs Tariff” (the Bill).1 The Bill aims to further Canada’s international commitment to eliminate modern slavery, especially child labour. If passed, the Bill would come into force on January 1, 2020.

The Bill’s introduction follows a report published in October by the House of Commons Standing Committee on Foreign Affairs and International Development, highlighting the fact that child labour remains widespread worldwide, with one in 10 children engaged in child labour often at the lowest tiers of global supply chains. Although recognizing that certain corporate actors have adopted voluntary corporate social responsibility guidelines to minimize human rights abuses, the report urged the Canadian government to strengthen regulations for Canadian businesses to ensure they monitor their supply chains in order to eliminate child labour.

If passed, the Bill would follow a global trend in legislative measures to eliminate forced labour, child labour, human trafficking, and other forms of exploitation, responding to the 2012 United Nations Guiding Principles on Business and Human Rights, the global standard for corporate human rights obligations.

The proposed regime is essentially a disclosure regime, and is similar in many respects to the Extractive Sector Transparency Measures Act; however it also includes an amendment to the Customs Tariff to allow the minister to prohibit the importation of goods produced wholly or in part through forced or child labour.

The proposed legislation targets corporate actors that (i) manufacture, produce, grow, extract, process, or sell goods in Canada or abroad or (ii) import into Canada goods manufactured, produced, grown, extracted, or processed outside Canada, and the entities they each control.

It would apply to “entities,” defined as corporations, trusts, partnerships, or unincorporated organizations in one of the following situations:

The legislation would require the entities to which it applies to submit a public report to the Minister of Public Safety and Emergency Preparedness by May 31 each year setting out information on the steps taken to prevent and reduce the risk of forced and child labour, the structure of its supply chain, any relevant policies, activities that carry risks of forced and child labour, remedial measures and any corporate training provided by the entity.

The Bill provides the enforcement authorities with broad investigation rights and the ability of the minister to order the entity to take corrective measures. Penalties for non-compliance include fines up to $250,000 on summary conviction and the Bill includes director and officer liability.3 Persons or entities that knowingly make a false or misleading statement will also be guilty of a summary conviction offence and liable to fines up to $250,000.

Comparison with legislation in other jurisdictions

The framework provided by the Bill is similar to legislation currently in force in California, the UK, France and Australia. However there are some notable differences. Apart from the French act, none of the other regimes creates specific penalties, and the Bill is the only attempt to introduce an import ban.

In addition, the UK’s Modern Slavery Act (2015) sets up a comprehensive regime of modern slavery and human trafficking offences.4 It requires corporations to prepare annual public statements, but goes further than the Bill in that the reporting obligations include corporations that provide services. France’s Devoir de vigilance (2017) is also a public disclosure regime; however the penalties are much heftier than those proposed in the Bill (up to 10 million euros) and the legislation permits injured parties to pursue civil actions against companies that have violated their obligations. Australia’s Modern Slavery Act (2018) includes a disclosure regime similar to the Bill requiring entities to report annually and publicly. However, like the UK act, it also extends to the provision of services.5 The Australian legislation also has weaker enforcement mechanisms to ensure compliance.

The introduction of Bill C-423 indicates that initial steps have been taken towards increased regulation of global supply chains in Canada. It is unclear, however, whether Bill C-423 carries any support from the Canadian government, as the government is still formulating its official response to the House of Commons standing committee’s report that is due by February 13, 2019. Even if it does not make significant progress legislatively, the Bill will likely increase pressure on the government to pass similar legislation. More information will be released in the new year about scheduled next steps and readings on Bill C-423.

Whether or not the proposed Act is successfully passed, it is evident there is a global movement towards eliminating modern slavery in global supply chains and greater transparency of risks. Proactively undertaking due diligence throughout supply chains is an effective way to identify and mitigate any existing risks, and implementing an effective supply chain management strategy is important to prevent risks from materializing.

Norton Rose Fulbright continues to follow developments related to ESG matters globally that are of interest to our clients.

The authors would like to thank Ali Tejpar, articling student, for his assistance in preparing this legal update. 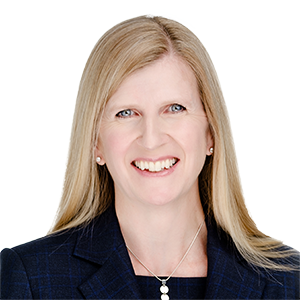 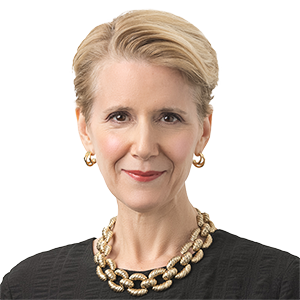 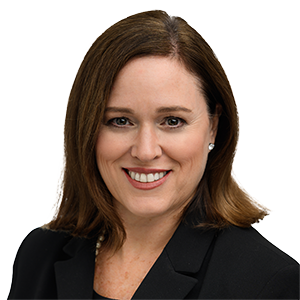