A number of important changes regarding violence and harassment in federally regulated work places received royal assent at the end of 2018, and are expected to come into force this year. In 2017, the federal government introduced Bill C-65: An Act to amend the Canada Labour Code (harassment and violence), the Parliamentary Employment and Staff Relations Act and the Budget Implementation Act (the Bill). Since our last publication on the Bill, the upper and lower chambers of Parliament made a number of amendments, introducing a series of new occupational health and safety obligations and prohibitions, namely under the Canada Labour Code (the Code).

The Bill also amends the definition of harassment and violence to “any action, conduct or comment, including of a sexual nature, that can reasonably be expected to cause offence, humiliation or other physical or psychological injury or illness to an employee, including any prescribed action, conduct or comment.” Notably, the Bill allows the Minister of Employment, Workforce Development and Labour (the Minister) to introduce regulations to prescribe particular actions, conduct, or comments that would amount to harassment and violence.

Among other obligations, the Bill provides that employers:

Furthermore, the Bill will also prohibit employers from:

Finally, the Bill also explicitly states that none of its changes limit or restrict employees’ rights under the Canadian Human Rights Act.

Although the Bill received royal assent on October 25, 2018, its coming into force is pending an order by the Governor-in-Council. Also, forthcoming regulations under Bill C-65 have yet to be published. Among other things, the requirements for work place harassment and violence prevention policies and the appropriate procedures to respond to such incidents will be detailed in the regulations. Also included in the regulations will be confidentiality requirements, how to respond to third-party incidents, mandatory qualifications that the designated person must have, and the support to be provided to employees who have suffered harassment and violence in the work place.

In the meantime, it would be prudent for federally regulated employers to identify existing policies, procedures, and training programs relating to work place safety for future review and updating once the regulations are released. Indeed, considering such measures will be an important step towards prioritizing compliance with this important piece of legislation.

We will keep you updated as further developments are made public.

The authors would like to thank Ali Tejpar, articling student, for his contribution to this legal update. 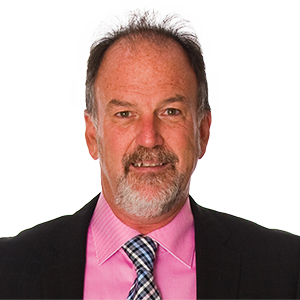 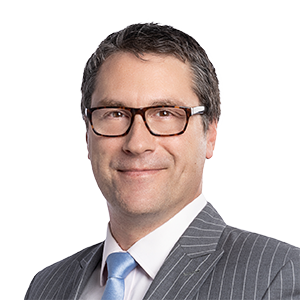 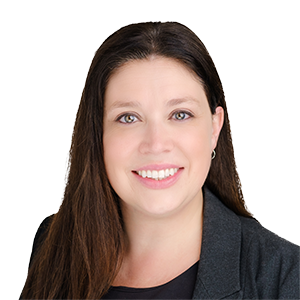 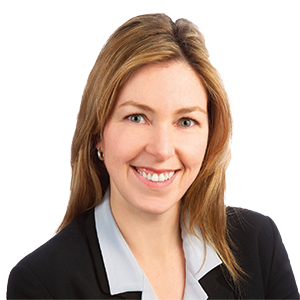 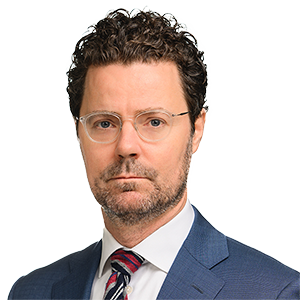