The new Minister of Mineral Resources, Mosebenzi Zwane, in his official opening address at the Annual Investing in African Mining Indaba, on 8 February 2016, ranked health and safety as one of the paramount industry priorities of 2016. This statement follows on the earlier emphasis placed on enhancing health and safety practices in the mining industry by his predecessor, Minister Ngoako Ramatlhodi. Shortly before the Mining Indaba, Minister Zwane published the annual mining health and safety statistics for 2015. He highlighted 2015 as the year with the lowest number of mining-related fatalities, having dropped from 84 fatalities in 2014 to 77 in 2015. This is an 8% improvement rate.

These statistics show that currently the South African mining sector’s fatality rates compare favourably to other best performing countries such as the United States of America (U.S), Australia and Canada. South Africa’s overall fatality rates improved by 72% to 0.09 in 2013 from 0.32 in 2003. The U.S, Australia and Canada recorded a combined improvement rate of 29% at 0.05 in 2013 from 0.07 in 2003. Of the most recent available statistics, the US recorded its lowest mining fatality rates from 48 in 2014 to 28 in 2015, and Australia recorded a drop from 16 fatalities in 2014 to 13 in 2015.

The Minister noted an improvement in statutory reporting, with mines timeously submitting their occupational hygiene statutory returns and Annual Medical Reports. The overall number of occupational hygiene reports submitted for the reporting period 2014/15 increased as follows: airborne pollutants (17%), noise (15%) and thermal stress (26%). The number of AMRs submitted also increased by 10%. Furthermore, the statutory reporting on HIV and TB increased significantly by 49% between 2013/14 and 2014/15 reporting periods.

Greater improvement measures are to be implemented in the industry.

The Department of Mineral Resources is embarking on measures to further enhance health and safety. These measures include: promoting stakeholder collaboration; implementation of the 2014 Mine Health and Safety Tripartite Summit Commitments; prioritization of health and safety for women in mining; monitoring compliance and enforcing legal provisions; enhancing skills development; and enhancing the capacity to monitor compliance. The Minister has stated that an industry stakeholder Mine Health and Safety summit will be held in November this year to review the status of commitments to health and safety practices.

With regard to legislative developments, it must be noted that on 5 February 2016, the DMR gazetted four new guidelines to assist mining companies to develop mandatory codes of practice for: determining an employee’s fitness to perform work, managing incapacity resulting from ill-health or injury; respecting an employee’s right to refuse dangerous work and leave a dangerous workplace; and managing thermal stress. A failure to compile and implement a code of practice which complies with these guidelines constitutes a breach of the Mine Health and Safety Act. Mining companies must therefore take greater efforts to ensure compliance with these requirements. 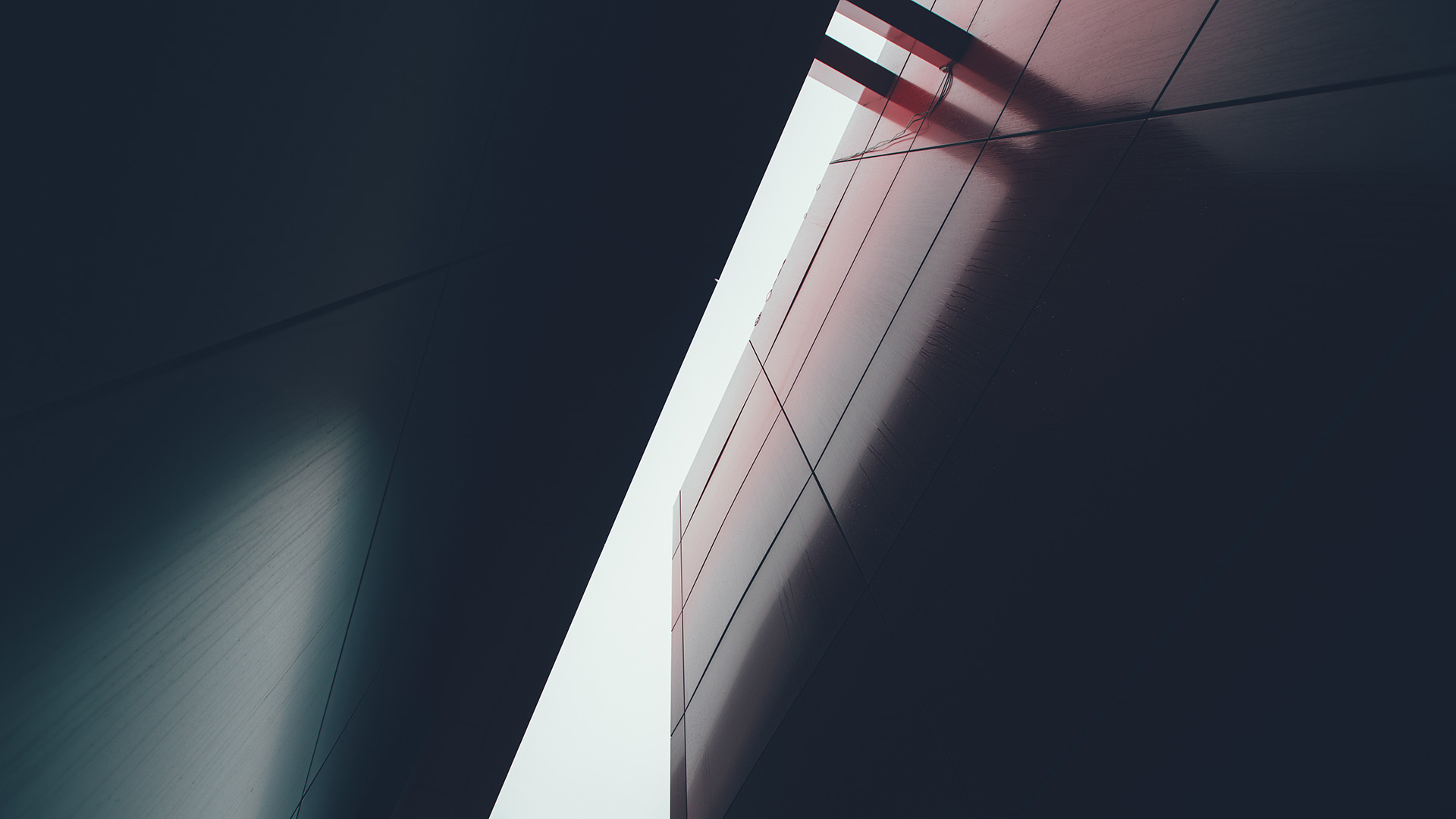 In addition to the Business Credit Availability Program, which provides financing support for small- and medium-sized Canadian businesses, the government of Canada has opened the application portal to the Large Employer Emergency Financing Facility.

Canadian producers of a wide range of agriculture products have been preparing for, and in some cases, bracing for change when the Canada-United States-Mexico Agreement (CUSMA) comes into effect on July 1st of this year. 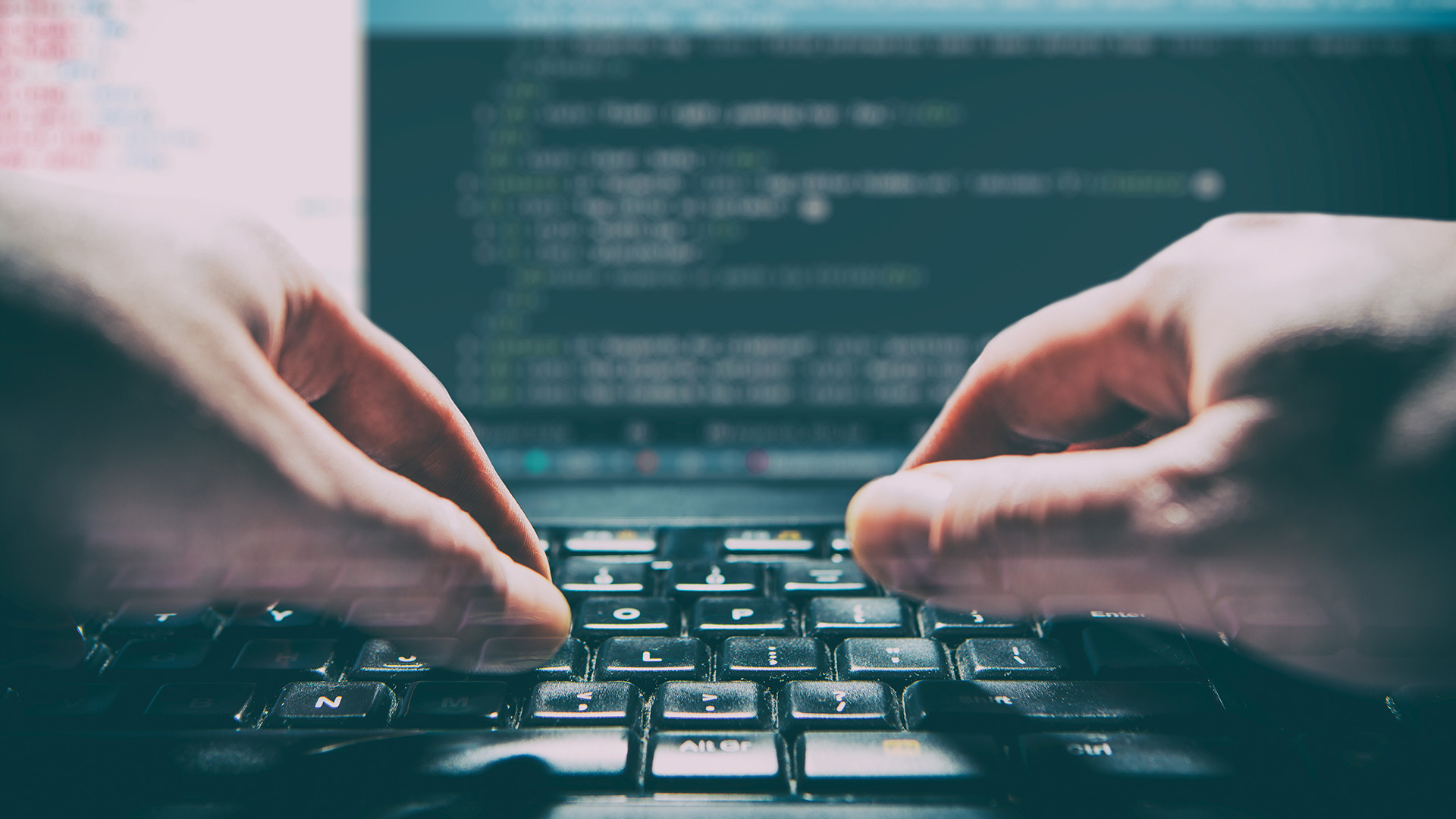 Canada: Personal liability for corporate fraud: what you need to know

As the COVID-19 pandemic continues to wear on, corporations must remain vigilant against the increased risk of fraud.