The Cryptoassets Constituent Decree is the general legal framework formally and explicitly allowing the creation, circulation, use and exchange of cryptoassets, by individuals and legal entities of the public and private sectors, residents or non-residents of Venezuela, including in particular the cryptocurrency known as the “petro.”

In addition, the Cryptoassets Constituent Decree sets forth that the competent governmental authority will approve the creation of the categories of cryptoassets, regulate their economic and financial aspects, and issue regulations.

The Cryptoassets Constituent Decree indicates in rather generic terms that the Venezuelan state will promote, protect and guarantee the use of cryptocurrencies as a medium of payment at state institutions and private, mixed or jointly owned entities, whether in Venezuela or outside of Venezuela.

On the other hand, the Cryptoassets Constituent Decree creates the registry of virtual miners, virtual exchanges, and other entities dedicated to savings and virtual intermediation of cryptoassets.

SUPCACVEN is the governmental agency in charge of control and protection in the cryptoassets sector, which has the duty to oversee the normal and legal operations and the regulation of the transactions and activities of individuals and legal entities who participate in the negotiation of the cryptocurrency known as the petro and any other cryptoassets created by the National Executive.

SUPCACVEN is an agency, without legal personality, managed and supervised by the Vice-Presidency of the Republic and, consequently, it is legally speaking part of the Bolivarian Republic of Venezuela.

SUPCACVEN has the power to administer and maintain the registry of virtual miners, virtual exchanges, and other entities dedicated to savings and virtual intermediation of cryptoassets; supervise, survey, assess, control, regulate and impose administrative sanctions on those entities; issue operations permits and licenses to those entities; and promote the measures dedicated to the development of cryptoassets and their exchange in the domestic and international markets.

The Cryptoassets Treasury is a state-owned company, wholly owned by the Bolivarian Republic of Venezuela and under the auspices of the Vice-Presidency of the Republic. It is dedicated to the issue, custody, collection and distribution of cryptoassets, the activities related to the management of cryptoassets and of the negotiable instruments intended to support them, the issue and management of the infrastructure and information systems of cryptoassets, and the digital monitoring of compliance with the virtual contracts transacted through the blockchain, according to the instructions issued by the President of the Republic.

The petro is a new sovereign cryptocurrency issued, developed and sponsored by the Bolivarian Republic of Venezuela, which is backed by one or more commodities (such as oil, gold, diamonds, coltan and gas) and which uses an electronic public ledger (or list of entries) of transactions conducted in that cryptocurrency maintained by various participants in a network of computers (commonly known as a blockchain) as a mechanism to ensure the transparency, validation and integrity of all such transactions.

The petro is regulated in a rather erratic and generic manner in the Cryptoassets Presidential Decree. For its part, the specific technical and logistical aspects of the initial issue of the petro are essentially included in the white paper of January 30, 2018, describing the features, rationale, purposes, uses, procedures, and stages for the initial issue of the petro.

The Venezuelan government has indicated that the petros subject to such initial issue are backed by the potential development of the proven heavy and extra-heavy crude oil reserves located in Ayacucho Block No. 1 of the Orinoco Oil Belt in Venezuela, which have been certified to be 5,342 million barrels of original oil-in-place (OOIP).

According to the petro white paper:

The Petro Zones Presidential Decree identifies four geographical areas in Venezuela as special economic zones denominated “petro zones.” In these zones, Venezuela intends to promote, support and favour virtual mining activities and the use and trading of petros and other cryptoassets as a medium of payment of goods and services, by granting certain benefits, including tax benefits. 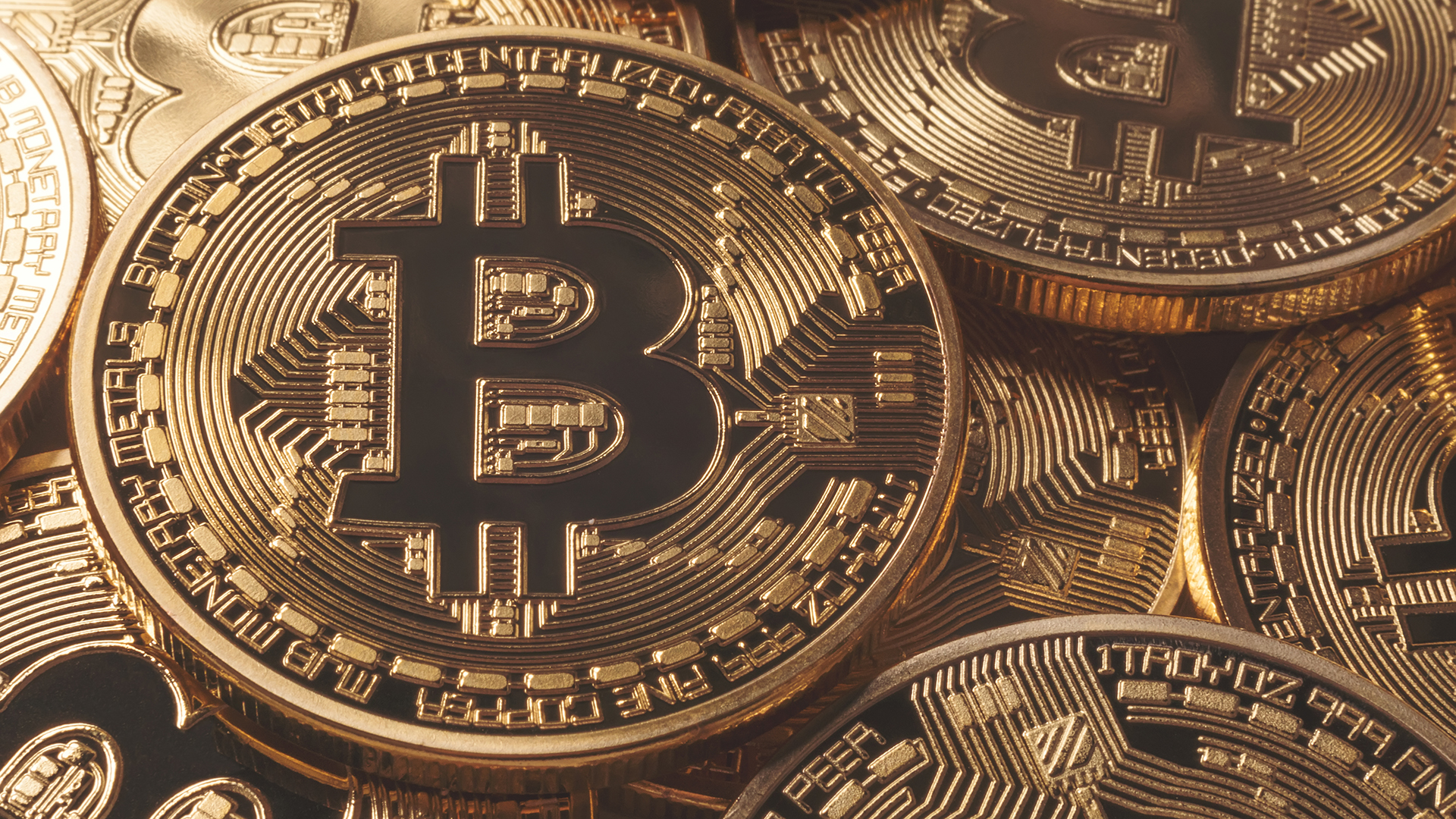