On February 25, Karine Trudel, the NDP’s deputy labour critic, tabled Bill C-234 in the House of Commons. The bill would amend the Canada Labour Code (CLC) “to make it an offence for employers to hire replacement workers to perform the duties of employees who are on strike or locked out.”

While the CLC already includes a prohibition against using replacement workers to undermine a trade union’s representational capacity, Bill C-234 goes much further, introducing measures comparable to the anti-scab provisions contained in the Quebec Labour Code.

Although the labour relations of the vast majority of Canadian workers are not subject to the CLC, the CLC applies to vital sectors of our economy, including rail, air and maritime transport, telecommunications and banking. If unionized companies in those sectors are prohibited from using replacement workers to continue operating during work stoppages, there could be serious repercussions.

Several attempts of this kind have already been made at the federal level; however, while those, for a variety reasons, have failed, there are signs that the current attempt may actually succeed.

Specifically, the new federal government extended a hand to unions on January 28 when it tabled Bill C-4, which restores procedures for the certification and the revocation of certification of bargaining agents and removes the requirement, imposed by the previous government, for labour organizations to provide information returns to the Minister of National Revenue.

Also, the Supreme Court issued a series of decisions in 2015 that ushered in a new era of constitutional protection for labour rights (see our Legal update on the topic).

Although the proposed legislation is only at Second Reading in the House of Commons, it will be interesting to track its progress. Federal employers all have a direct stake in Bill C-234 and, considering the latest legislative and legal developments, they need to take it seriously. 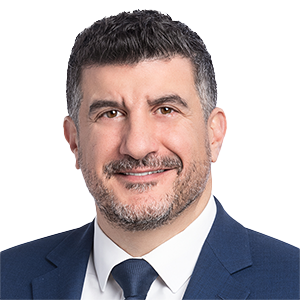 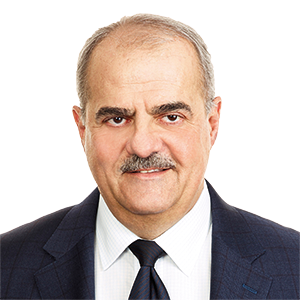