International headquartered banks can either operate in South Africa as either a subsidiary (known as a representative office) or a branch. Each of these operating models is subject to the requirements of the Banks Act, 1990 (Banks Act), and the regulatory oversight of the South African Reserve Bank (SARB). A consideration of each of these operating models is set out below.

Section 18A of the Banks Act provides for the establishment of branches of foreign institutions in South Africa. The section provides that a foreign institution that conducts the business of a bank in a foreign country may conduct the business of a bank by means of a branch in South Africa. This is subject to prior written authorisation of the Registrar. A branch does have to comply with capital adequacy requirements, and is obliged (by virtue solely of its registration under the Banks Act), to also register as a company in terms of the Companies Act.

The consent of the Registrar of Banks (Registrar) is required for establishment as either a representative office or a branch. The Registrar’s consent must be sought by a written application setting out the prescribed information, including:

The Registrar may require further information in addition to the information set out above.

The prescribed fee payable in respect of an application to establish a:

is payable to the Registrar for the application.

Upon the granting of the application for consent by the Registrar for the establishment of either a representative office or branch in South Africa, the relevant entity will have to pay an annual license fee to the SARB.

The Registrar must be satisfied that the foreign institution lawfully conducts business similar to the business of a bank in a country other than South Africa.

The Registrar must also be satisfied that the responsible consolidating supervisor of the foreign institution:

Do you allow dual licenses

The concept of dual licenses is not dealt with in our legislation. Accordingly, there is no prohibition against a branch and a subsidiary in the same group, both holding banking licenses. The Regulator will, however, have ultimate discretion with respect to the granting of licenses in such a context. Important considerations in this respect include that: 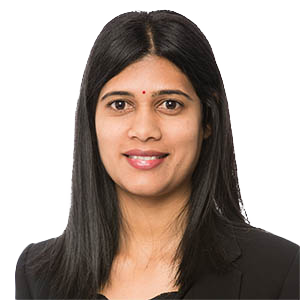