Hello everybody, I am Roberto Cristofolini a Financial Services Partner in the Paris office and I would like to talk about the state of implementation of MiFID II. The transposition of MiFID II will take place in two stages. The French Parliament adopted a first Ordinance transposing Articles 1 to 66 out of 95 of MiFID II. An Ordinance in France is a measure equal to a French law.  Secondly, the French Parliament is expected to vote on a second Ordinance by 3 July 2017 to transpose the remaining Articles, mainly concerning the powers of the competent authorities.

Thank you very much. 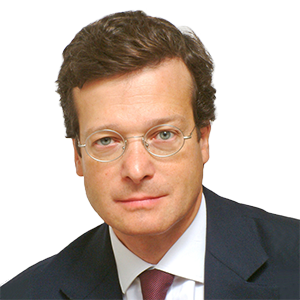