A Norton Rose Fulbright commercial disputes team prevailed in a jury trial for client ExxonMobil in an eight-figure indemnity suit. After a short deliberation, the jury determined that the defendants—a Fort Worth energy company and its principals—are obligated to indemnify ExxonMobil for two eight-figure settlements.

ExxonMobil filed suit against the defendants in Harris County seeking indemnity for the settlement payments. The defendants then argued that they had not agreed to indemnify ExxonMobil for the source of the alleged contamination and that the settlements were not reasonable, prudent nor made in good faith. The jury rejected these arguments and ruled in favor of ExxonMobil on all issues.

"We are pleased with the jury's decision and that the defendants must indemnify ExxonMobil for the settlements. I could not be more proud of our trial team that stepped up in every way to achieve this success."

The case was tried in the 189th Civil District Court before Judge Bill Burke. 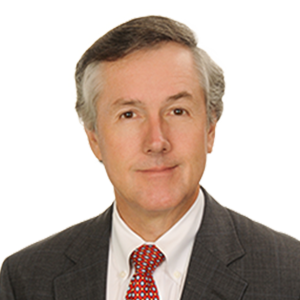 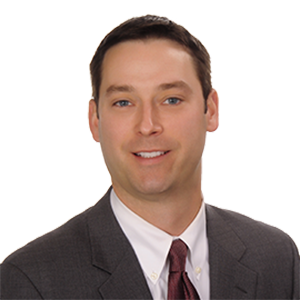