Chadbourne & Parke LLP has advised Alterra Power on a series of transactions related to the Shannon wind farm, a renewable energy project located in Clay and Jack Counties, Texas. The project sponsors—Alterra Power Corp. and Starwood Energy Group Global, LLC—today announced the commencement of commercial operations, and funding of tax equity for the 204.1 MW project.

"We are proud to have represented Alterra on this major wind project in Texas. Our team helped Alterra navigate a complex and novel transaction with some of the leading developers and financial institutions active in the market today. This is yet another example in the long line of successful financings that our clients have achieved in the renewables sector," said Chadbourne’s Eli Katz.

The Shannon wind farm was constructed under an EPC contract with Mortenson Construction's Wind Energy Group. General Electric Company supplied 119 wind turbines for the project, and will provide operations and maintenance services for the turbines under a long-term contract. The majority of the project's output will be sold under a 13-year energy hedge contract with a Citibank affiliate. Alterra and Starwood Energy own the sponsor interests in the project under a 50/50 joint venture.

The Shannon wind farm is the latest major power project for Chadbourne, which is a market-leading law firm for infrastructure and energy projects. Chadbourne once again ranked as the top global legal adviser for project finance transactions in the first three quarters of 2015, according to research prepared by IJGlobal. The firm handled more than US$41 billion in transactions, nearly US$10 billion ahead of the second-ranked firm. 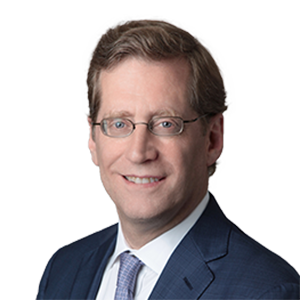 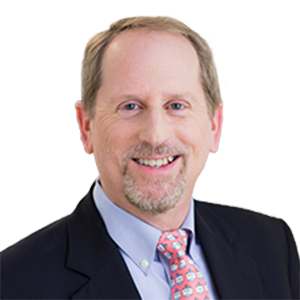 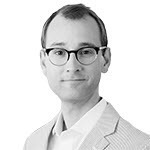