Nicole Lynn and Reginald Wilson Jr. (Houston) were recognized as Millennial Trailblazers by the NAACP Houston Branch at the organization’s inaugural after party on October 26, 2018.

In conjunction with the 100th anniversary of the founding of the NAACP Houston branch, the NAACP Centennial Committee introduced the after party as a way to engage and recognize the next generation of thought leaders. Recipients were recognized based on their activism and advocacy for the civil rights of disenfranchised and marginalized people as well as creating room for social justice in the Houston area.

The NAACP Houston Branch aims to improve the political, educational, social and economic status of minority groups, eliminate racial prejudice and keep the public aware of the adverse effects of racial discrimination. 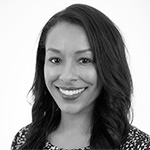 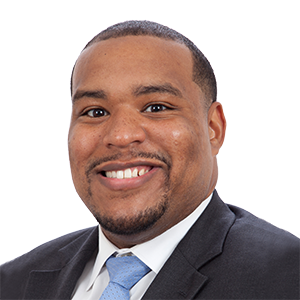