Our US offices are representing CeloNova BioSciences, Inc. (CeloNova) in the sale of its interventional radiology business to Boston Scientific Corporation. The transaction consists of an upfront payment of US$70 million and additional amounts contingent on regulatory and sales milestones.

The engagement resulted from the firm's long standing relationship with CeloNova's general counsel.

CeloNova BioSciences, Inc., headquartered in San Antonio, Texas, is a global medical device company that develops, manufactures and markets a family of Interventional Cardiology and Endovascular products. CeloNova's products are developed in California and Germany and are currently available in more than 50 countries.

The transaction is expected to close by year end 2015. 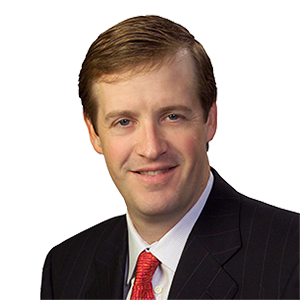