Global law firm Norton Rose Fulbright has been recognized in the 2017 edition of Chambers Canada with the highest distinction of Band 1 ranking in a number of practice areas and regions.

The following four individuals were ranked as an Eminent Practitioner (a highly influential lawyer who is less active in fee-earning work but remains a key player in the team) or as a Senior Statesman (a lawyer who is pivotal to the firm’s success by virtue of his close relationships with major clients):

The following 10 individuals were ranked in Band 1:

In total, 65 Norton Rose Fulbright lawyers were recognized across 35 practice areas and regions.

Published annually since 1999, Chambers and Partners’ global directory covers the legal markets of 180-plus countries by conducting interviews with thousands of clients and legal professionals to identify leading lawyers and law firms. Chambers’ team of 150 full-time researchers is solely responsible for determining which law firms are included in the directory.

Please refer to Chambers’ online directory for more information on the 2017 rankings. 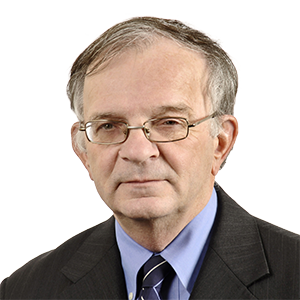